Aug.9 (Renewables Now) – Broadwind (NASDAQ: BWEN), a U.S. maker of wind turbines and other specialty equipment, said on Friday that its second quarter results were affected by a year-over-year decline in sales of wind turbine sections, mainly due to the postponement of certain projects to the second half of 2021.

The company expects its second half consolidated revenue to be down around 25% year-on-year due to a pause in wind projects. “…[W]We believe that some customers are waiting for raw material costs to normalize, which when weighed against the efforts of wind developers to start construction after a potential PTC [Production Tax Credit] extension, served to push back tower orders to next year, â€said President and CEO Eric Blashford.

In the second quarter, Broadwind reported net income of $ 10.3 million, compared to $ 529,000 in the second quarter of 2020, and adjusted earnings before interest, taxes, depreciation and amortization (EBITDA) of $ 12.8 million, compared to 2 , 9 million USD. The increases reflect the benefits of the Paycheck Protection Program (P3) loan cancellation and Employee Retention Tax Credit (ERC).

Heavy Fabrications segment sales, which includes wind towers, decreased from $ 7.8 million to $ 35.8 million due to a 6% drop in tower sections sold, lower average selling price due to the mix of towers produced and a decrease in industrial manufacturing sales, the company said. Gearing segment sales increased from approximately $ 500,000 to $ 7.4 million, while Industry Solutions sales fell from approximately $ 900,000 to $ 3.5 million.

The company also said it continues to assess targeted acquisitions aimed at leveraging its existing manufacturing expertise and exposure to cleantech markets.

Next This week's events in the Tribeca-FiDi area 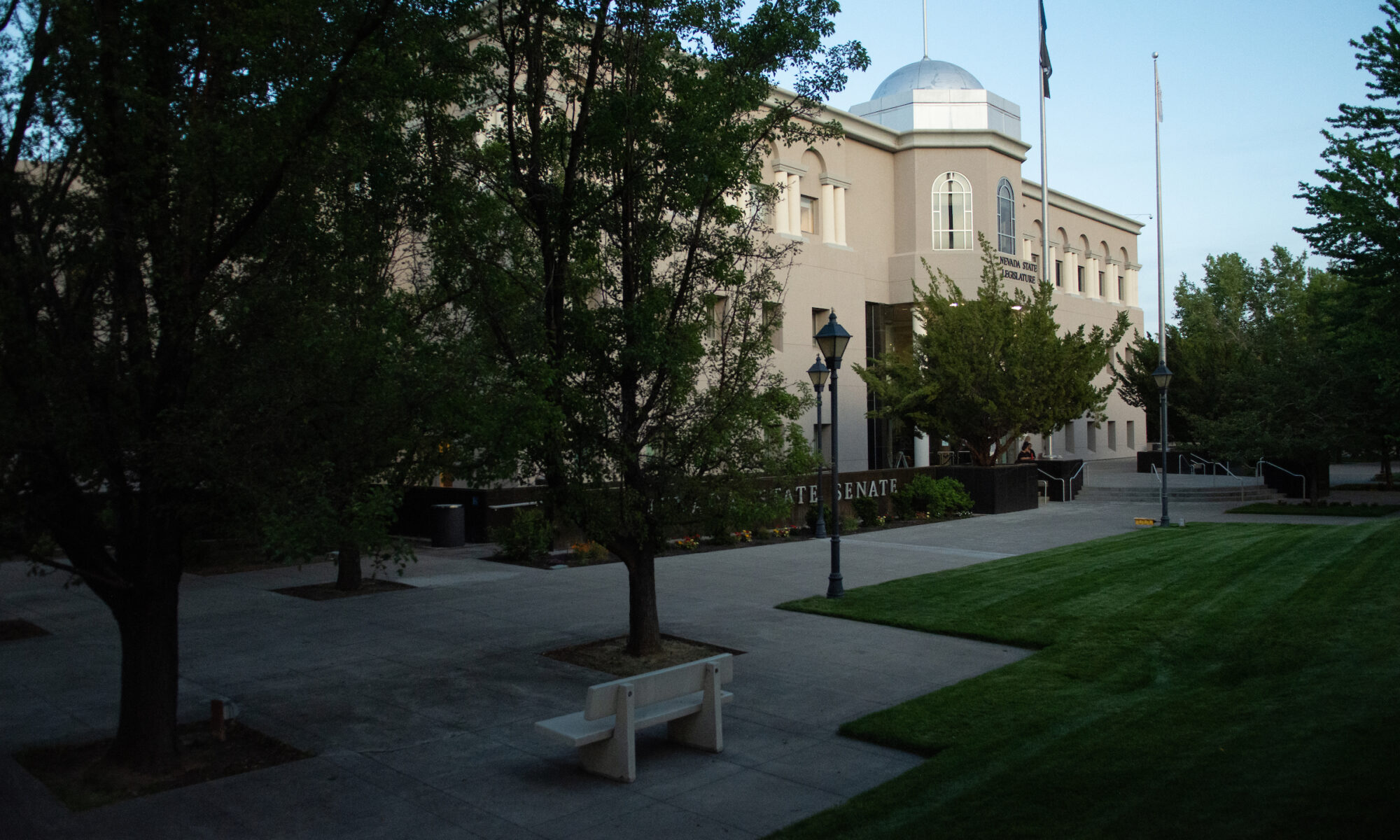