Proteins bind to each other through a complex mixture of chemical interactions. What if certain proteins bind together due to their shapes, a much simpler process? To answer this question, the researchers used Summit, the fastest supercomputer in the country, to model the lock and key interactions. In these interactions, the protein molecules that bind together must chemically “adapt” precisely. The team tested 46 pairs of proteins that scientists know how to bind to each other. Next, the team modeled the assembly of these protein pairs on Summit. Of the 46 pairs tested, 6 assembled according to their complementary shapes more than 50% of the time.

The results could have many applications in biological research. For example, the approach could screen drugs for the treatment of disease or provide scientists with information on how to use proteins as building blocks to design new biological materials. The team plans to study additional proteins that can also bind shape-wise or form even higher-order assemblies. Ultimately, the team wants to know the limits of how protein forms can evolve to form hierarchical protein structures.

In order for proteins to bind successfully to each other, one of them acts as a ligand, a molecule that attaches to a target protein, and one of them acts as a receptor, the molecule that receives the ligand. This process involves complex chemical interactions, in which molecules share bonds and change configuration upon binding. The researchers wanted to see if they could predict this binding based only on shape, ignoring interactions between proteins. Using a database of more than 6,000 protein pairs, the team tested 46 pairs known to bind to each other and simulated their assembly on Summit, the Oak Ridge 200 petaflop supercomputer. Leadership Computing Facility.

The team captured six pairs of proteins that bonded purely on the basis of shape, with one of the pairs binding more than 94% of the time. The team plans to study more proteins that can also bind depending on their shape or form even higher-order structures. Going forward, the team wants to know the limits of how protein forms can evolve to form hierarchical protein structures. The team hopes to eventually predict the binding of protein-protein interfaces in protein clumps or protein crystallization structures.

The title of the article

The role of the complementary form in the dimerization of proteins

Publication date of the article

Disclaimer: AAAS and EurekAlert! are not responsible for the accuracy of any press releases posted on EurekAlert! by contributing institutions or for the use of any information via the EurekAlert system. 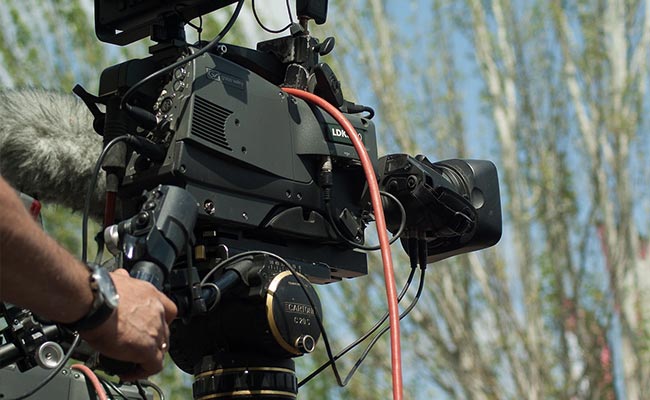 Love Your Local: Raglan Bagels Was Born of a Pandemic Career Change 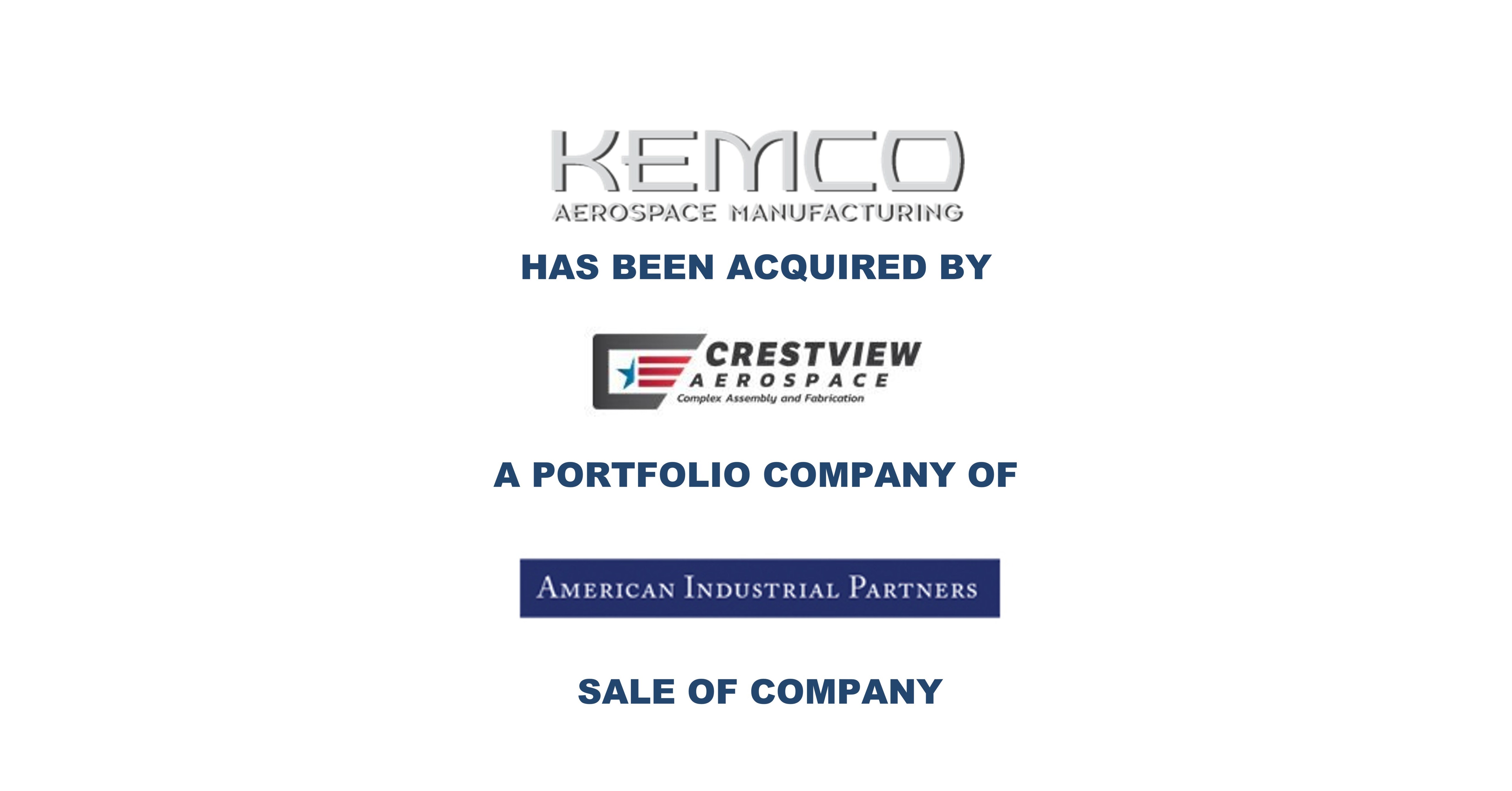 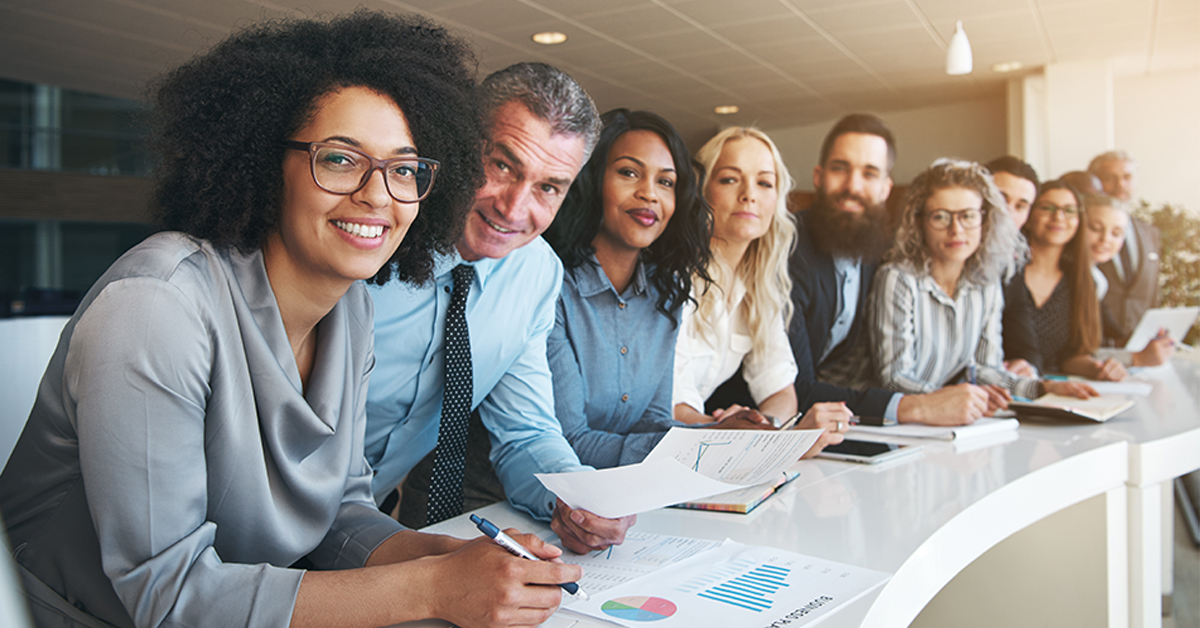