Prime Minister Dennis King has said his government will decide in the new year how to proceed with a call for a citizens’ assembly to explore proportional representation.

This request stems from a motion put forward at the fall sitting by Green MP Steve Howard.

It went by a narrow margin, with the support of all three parties.

“It is now up to the Prime Minister to develop and fund a citizens’ assembly, the sooner the better,” Howard said during member statements to the legislature on Nov. 17.

“The Islanders, and far beyond, are watching. They are waiting to hear and see your answer. Please do not disappoint like those of the past.”

Most Conservative MPs voted against the motion.

Despite this, King said his government would take the outcome seriously.

â€œI think any time we discuss changing the way we elect a more diverse and thoughtful legislature, it’s something we need to take very seriously,â€ King said.

â€œDemocracy is very much alive here in Prince Edward Island. We have spoken about this issue more than likely from any other jurisdiction in the country and it will for sure continue. “

According to the motion, the citizens’ assembly should be made up of at least 27 â€œrandomly selected volunteersâ€ representing a wide range of island society.

They are supposed to report with a design for an electoral system tailored to the needs of Prince Edward Island.

King said there were still two years to go until the next scheduled election and plenty of time for the process to unfold.

The last time Islanders were asked to consider electoral reform was in a 2019 referendum.

At this point, 52% of voters voted in favor of maintaining the current first past the post system.

Next Iron ore price drops to lowest in 18 months 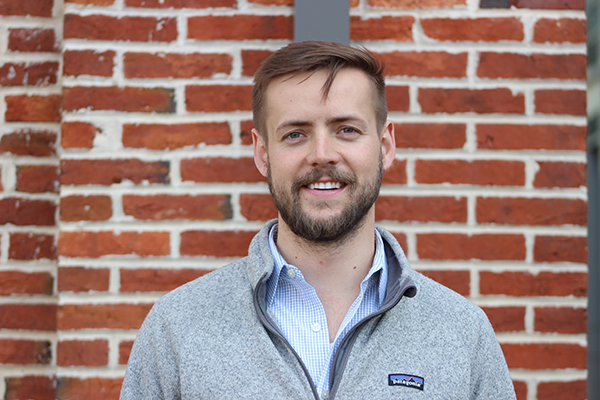 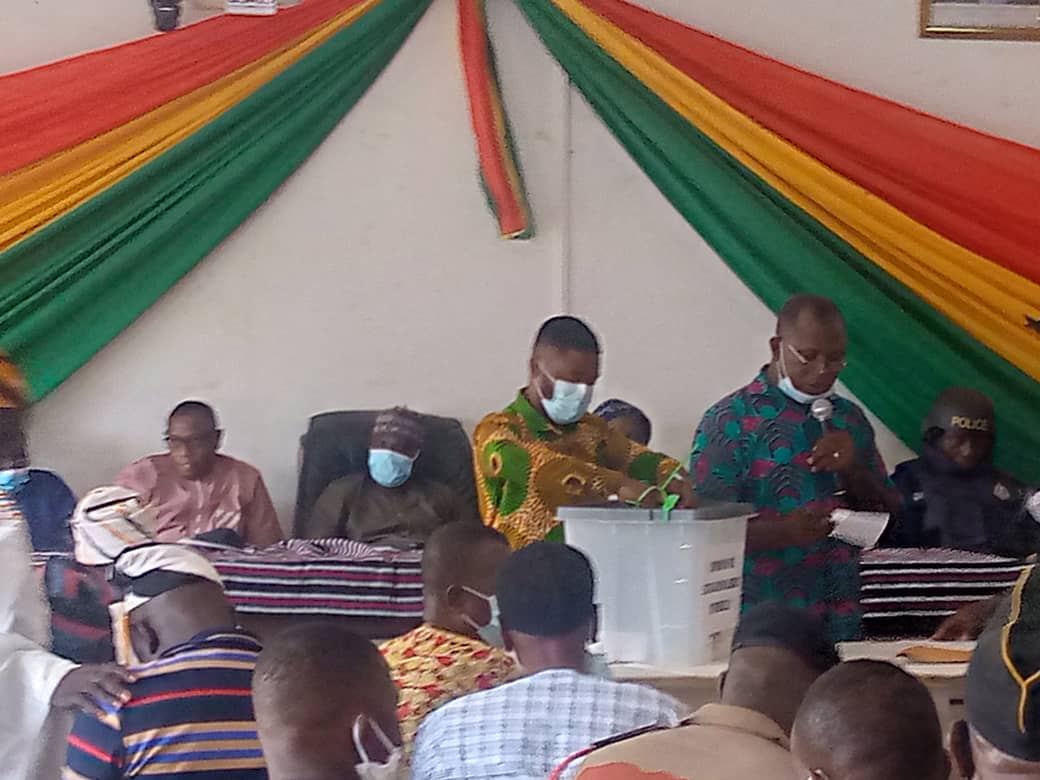 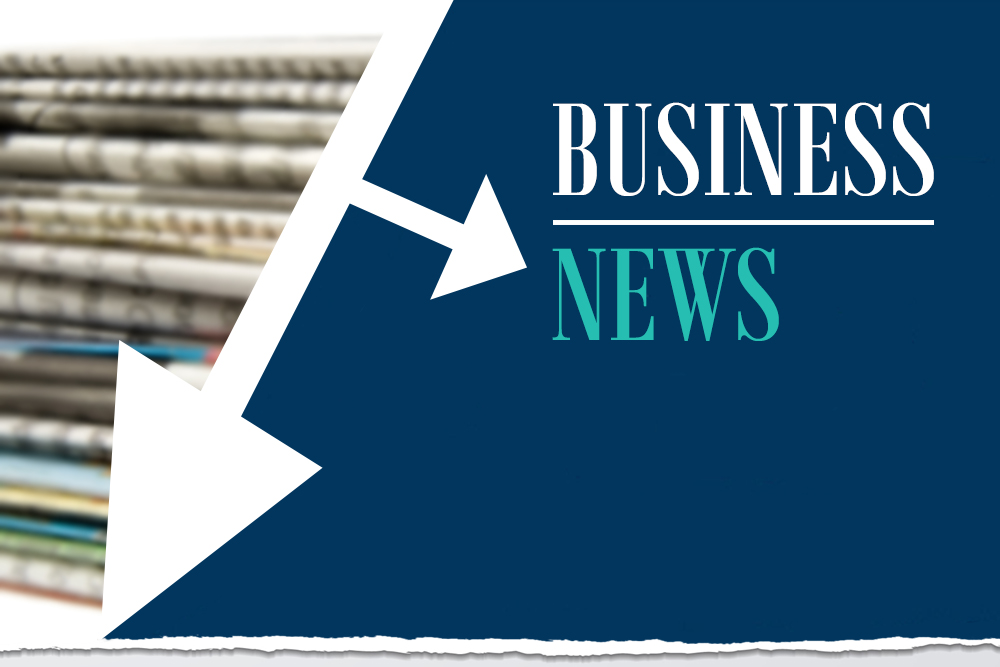 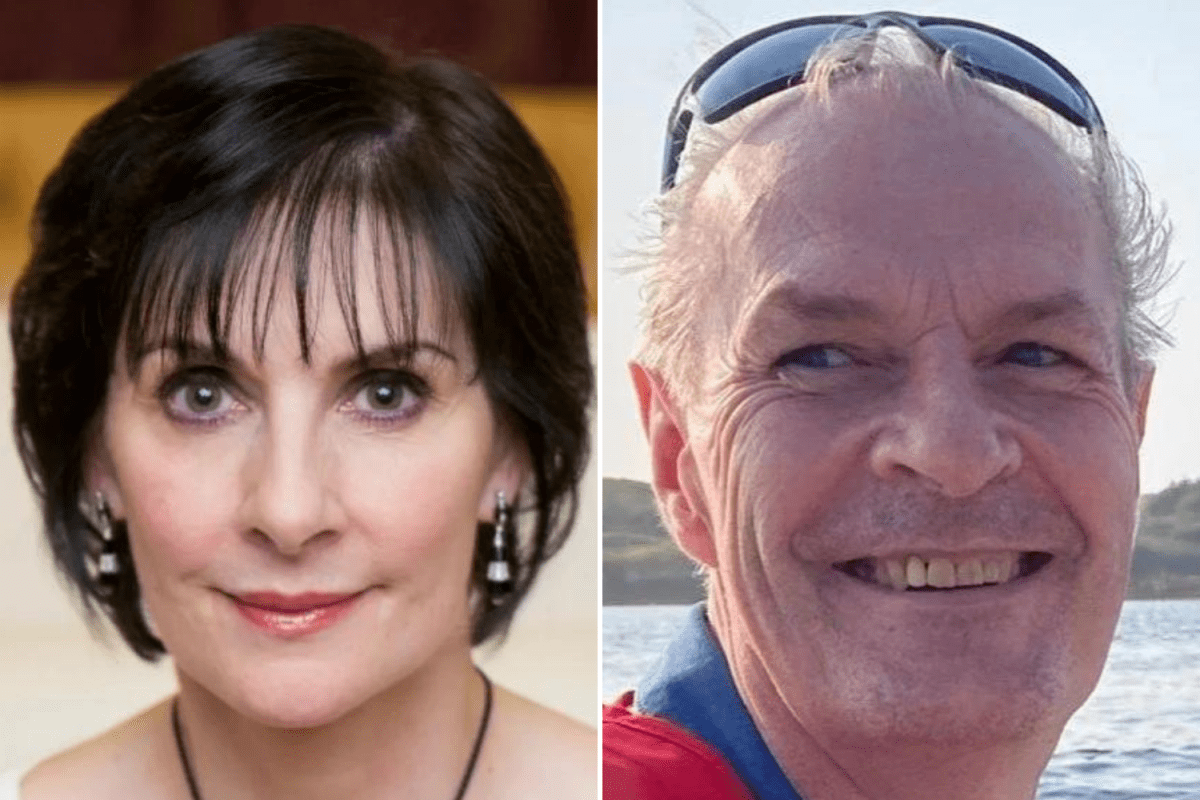 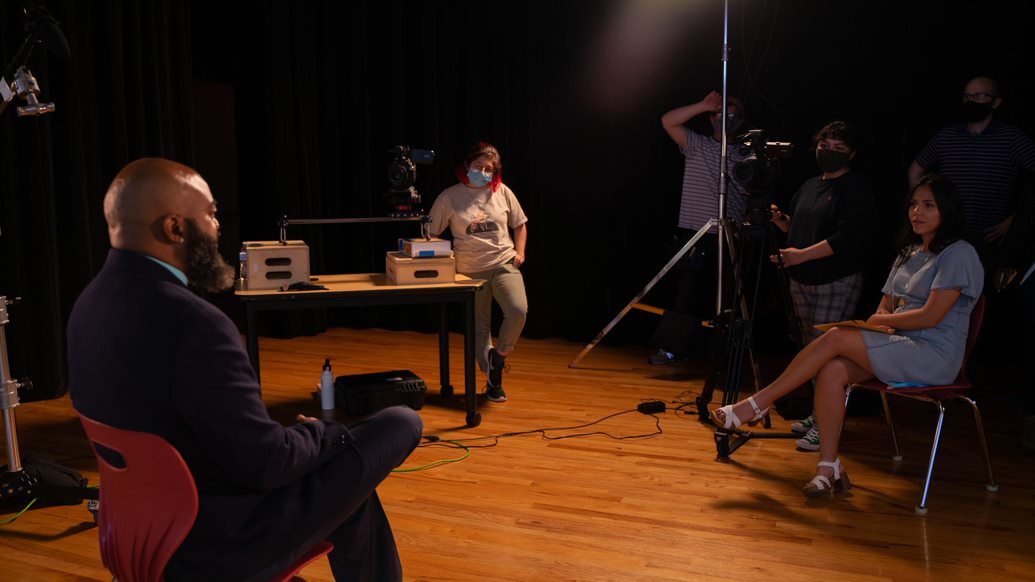