The manager of three North East distilleries is retiring after 50 years of distinguished service to the whiskey industry.

Additionally, he also runs Benriach near Elgin and GlenDronach near Huntly.

Alan’s future as a whiskey man was almost predestined.

He was born in the shadow of White Horse Distillers in Glasgow and in 1973 started his first job there in its bottling room.

Alan was then appointed assistant manager at Plymouth Gin in Devon, before moving to Laphroaig on Islay.

It’s a career that has had many milestones, but he believes his greatest moment was overseeing the reopening of the Benriach Distillery for Billy Walker before it was acquired by Brown-Forman in 2016.

His expertise and years of service were honored in 2018 when he was inducted as Keeper of the Quaich – the whiskey industry’s ultimate honour.

Commenting on his retirement, Alan said: “It has been an incredible privilege to oversee the distilleries of some of the finest single malt whiskeys in the industry.

“The thing I will miss the most is the camaraderie of the distillery team and the whiskey industry as a whole.

“Being part of the launch of The GlenDronach Aged 50 Years in January was a particularly proud moment, having personally helped nurture those casks over the years.

“I couldn’t be happier to hand over to Laura, who is uniquely positioned to continue building the future of our skilled and passionate distillery team.”

Laura Tolmie has a background in chemical and process engineering as well as extensive experience in maltings and distilleries across Scotland.

Currently responsible for the production of the distilleries, she has worked alongside Alan since his appointment by Brown-Forman in 2017.

Commenting on her new role, Laura said: “It is an absolute honor to have the opportunity to be caretaker of these three superb single malt distilleries.

“Each has their own character and story, and each is highly regarded in the industry.

“Combined with the passion and drive of the distillery teams for whiskies, I am extremely excited to be part of the incredible future of Benriach, Glenglassaugh and The GlenDronach.”

Do you want to react to this article ? If yes, click here to submit your thoughts and they may be published in print.

Next Italvolt signs a memorandum of understanding for the Italian Gigafactory 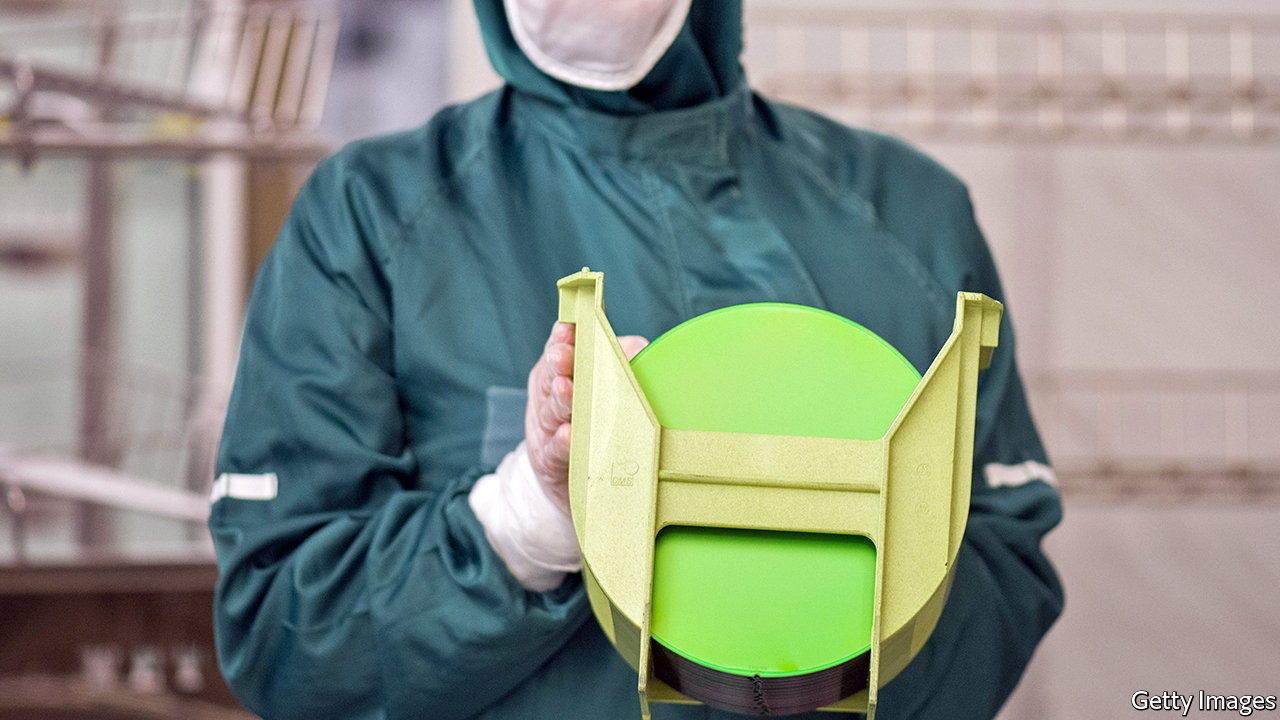 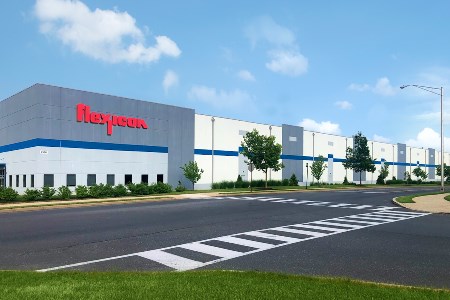 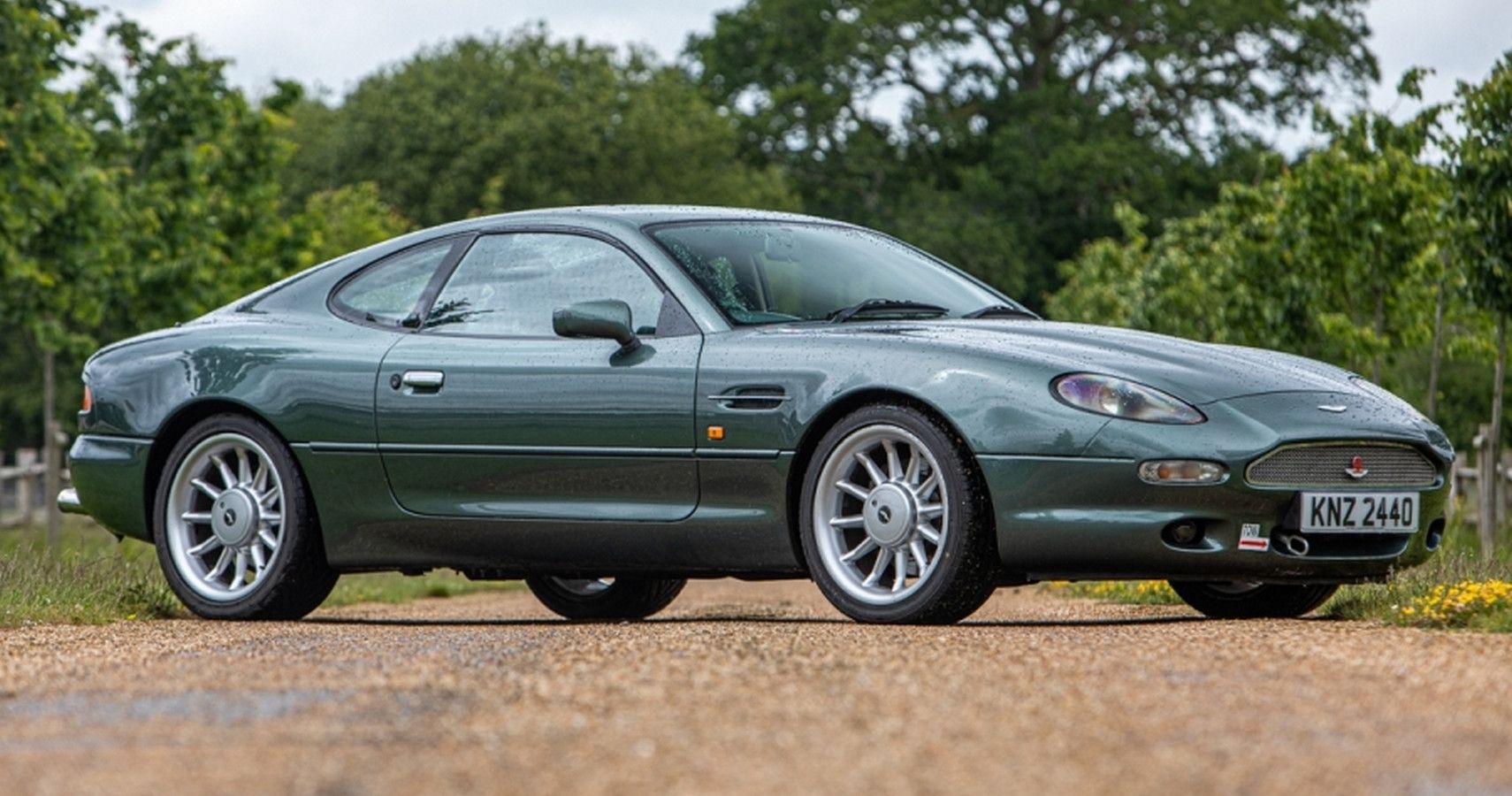