So many bad decisions and irresponsible actions seem to have contributed to the tragic accidental shooting of a woman on the set of the movie “Rust” in Santa Fe, NM

When news broke that actor Alec Baldwin accidentally shot and killed a cinematographer-photographer last week, it was a big shock to everyone. Accidents happen on film sets; However, the information that continues to come out about what led to this tragedy raises great concerns about the unsafe working conditions on set and unprepared and inexperienced employees with enormous responsibilities.

Workers from the film crew reportedly left the set earlier in the day of the accident to protest the working conditions. They were reportedly upset by the conditions surrounding the low-budget film, including working long hours and not being paid on time. Additionally, industry standard security protocols have apparently not been followed on set. Crew members were reportedly concerned about further accidental prop gun discharges during filming.

Industry standard safety protocols, including gun inspections, were not strictly followed on set, the sources said. They said at least one of the cameramen complained to a production manager about gun safety on set. Apparently no one really checked the gun to make sure there weren’t any live ammunition in it.

The state of New Mexico, where many movies are set, is now calling for comprehensive new safety standards for movies shot in that state. The state said once the investigation is complete, the film industry is expected to come up with comprehensive new security protocols. If this approach does not happen, the state of New Mexico intends to take immediate action through state laws to ensure safety on film sets.

This is something Oklahoma officials should watch carefully as our state becomes more and more popular for film sets. The film industry is still very new to our state, and it is imperative that those in our own film and film industry ensure that on-set safety protocols and regulations are followed, and even new restrictions may be required. be put in place.

News & Eagle’s editorial board meets weekly to formulate the newspaper’s positions on primarily local and state and sometimes national issues.

Have a question about this opinion piece? Do you see something that we missed? Do you have an editorial idea for the News & Eagle? Send an email to callen@enidnews.com

Previous Can proteins bind only according to their shapes? 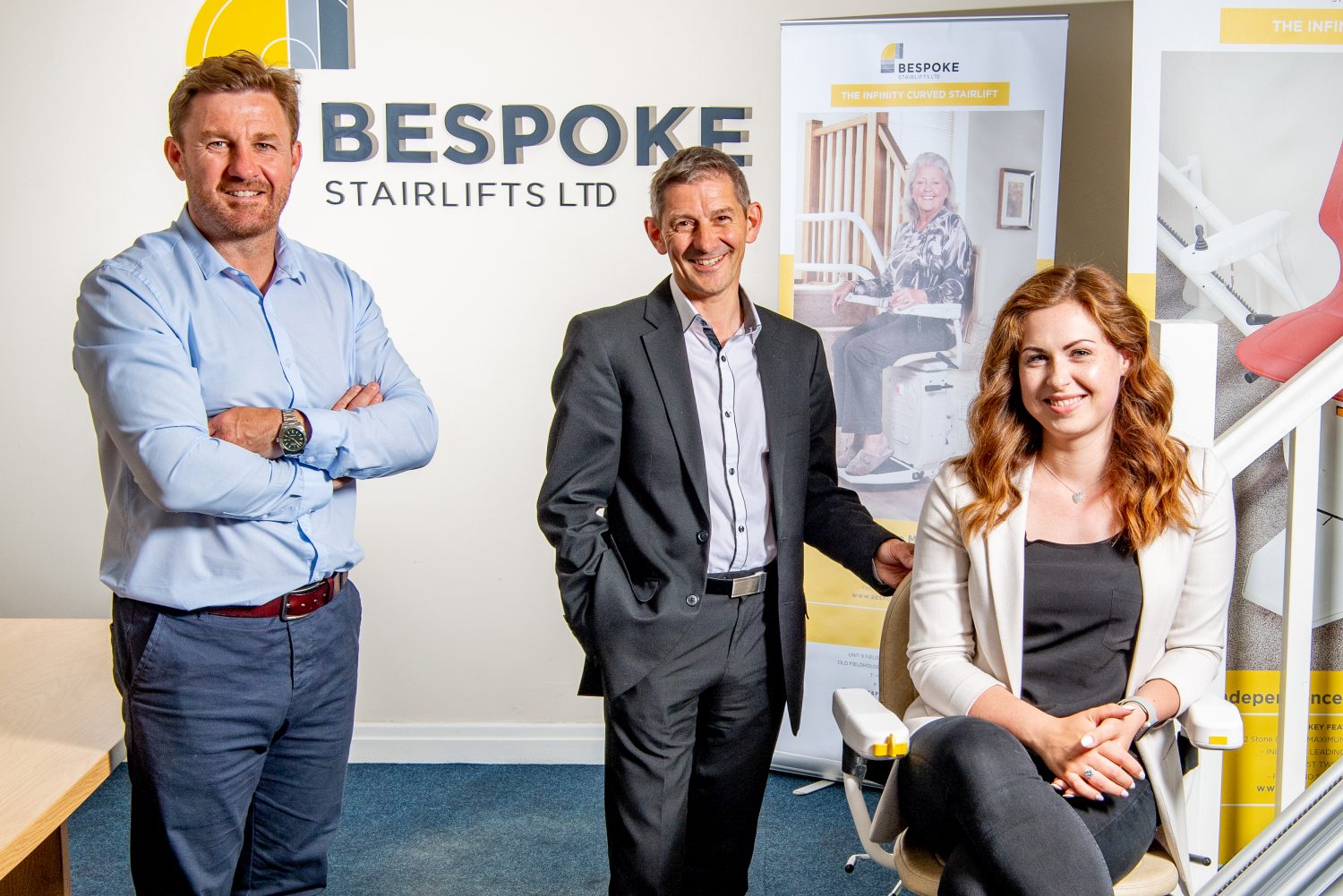