September 20 — A man from Texas died today in a workplace accident at Nucor Steel in Trinity, according to Decatur police.

Don Burton, of Texas, was injured when he was struck by a forklift at the Hot Steel Plant. He was rushed to Huntsville hospital where he died, according to Decatur police and firefighters. No age or hometown of Burton was provided.

Decatur Fire & Rescue Fire Marshal and Battalion Chief Jason Jones said airlift was requested by dispatch, “but both air services have declined due to weather conditions.”

“A Decatur fire and rescue staff member came with First Response transporting the patient to the main emergency room in Huntsville and assisted with the patient’s care,” he said.

Jim Brown, Nucor Controller, said Burton was working on the Nucor property at 4301 Iverson Blvd. and was an employee of the Delta Fabrication & Machine contractor of Daingerfield, Texas.

“It’s very unfortunate for him and his family,” said Cole McCord, field superintendent, Delta. “It’s under investigation. That’s all we can say at this point.”

“He was an entrepreneur and not a Nucor teammate,” Brown said. He said he couldn’t provide more details. 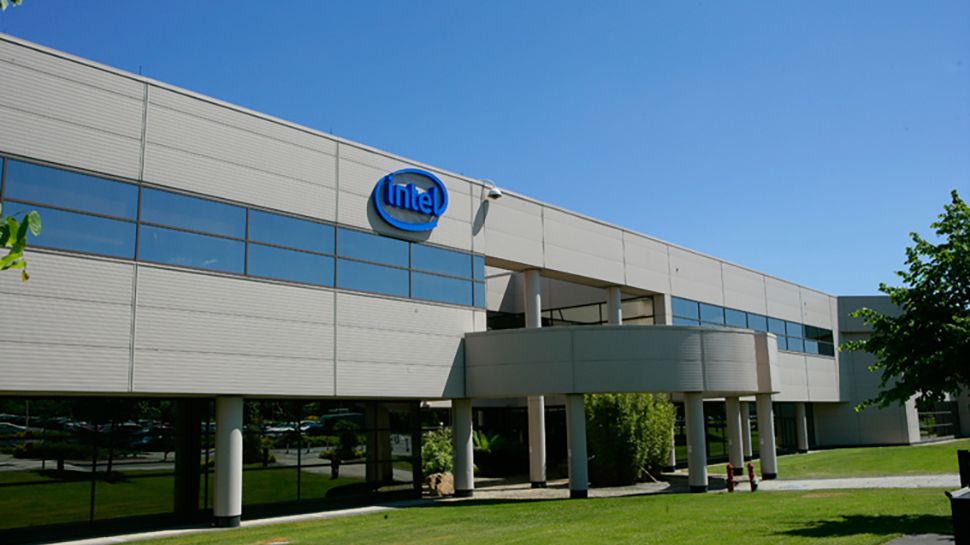