Every shiny thing was a short story written by Duncan MacMillan. Actor and comedian Jonny Donahoe cast him in a play with MacMillan before they took him off Broadway. It’s about suicide, and, surprisingly, it’s neither dark nor gloomy. It is, indeed, funny, touching and, in the broadest sense of the word, joyful.

But why is there a piece about depression to begin with?

The statistics aren’t pretty: more than three million people a year are diagnosed with depression, and in 2021 the World Health Organization said the number of people with depression worldwide was 280 million.

There are also indicators that it runs in families, and even when it doesn’t, it affects those closest to those with depression. Talking about it is definitely useful, and, nowadays, it is finally no longer taboo to talk about it.

But this isn’t your average talking head game. There’s a twist – it’s an interactive theatrical experience that draws the audience onto the stage and engages them from their seats. For those afraid of it, it’s not intrusive, just fun.

And our story begins.

His mother first attempted suicide when he was seven. Her dad, an audience member, tells her, “Your mom did something stupid.” He immediately starts a list, detailing all the things he thinks are wonderful in this world. Who could want to die when there are all these shiny things to enjoy in the world?

“Number 1”, he (Joel Bryant) calls out. An audience member reads aloud from his sheet of paper, “Ice Cream.” The reasons follow in quick succession as audiences become more familiar with his work and his story unfolds.

Initially, it seems like Bryant’s character’s relentless desire to give his suicidal mother all the shiny things to live for has kept him alive since he was seven years old. But our protagonist’s journey falls apart ¾ of the way through when he too falls victim to the darkness of depression.

You have to be a very confident and accomplished actor to do a solo show, let alone an actor with the potential for your “co-stars”, i.e. the audience, to spoil it. However, Bryant doesn’t just have acting chops, he also has improv skills. The fact that he can charm an audience member into taking off his shoes and socks (twice) and making a sock puppet shows his sympathy.

It’s theater in the round, and it’s a very intimate piece. There is no set, just a very well-lit stage, and most of the props are provided by the audience.

We can always count on Dezart Performs to give us good, thoughtful theater, and this one is no exception. The show is 70 minutes long and not a single soul has looked at their watch.

Director Debra Harmon puts Bryant on different beats. It’s a somewhat physical play, and Harmon’s staging has Bryant all over the theater, chatting with the audience before the curtain, handing out bits and pieces from his list, and running off stage to get a book.

It was opening night, and there were a few sound bumps, but we didn’t really care because the audience had become part of its story. We were with family.

The techniques were all good, as the usual set assistant, Thomas L. Valach was the production manager. The show featured lighting design by Derrick McDanielsound design by Clark Duggar, accessories by Louise Rossand, as always, produced by Michael Shaw and Clark Dugger.

Depression is dark, but this room is not. Those 1000 Brilliant Things He Wrote For His Mom So Long Ago Don’t End Up Saving Her, They End Up Saving Her him. The show is a remarkable piece. It’s well produced, well acted and, well, funny and heartwarming. The production takes place from April 1 to 10, Fridays and Saturdays at 7:30 p.m. and Saturday and Sunday mornings at 2 p.m. This is the last show of their season.

All photos by David A. Lee. 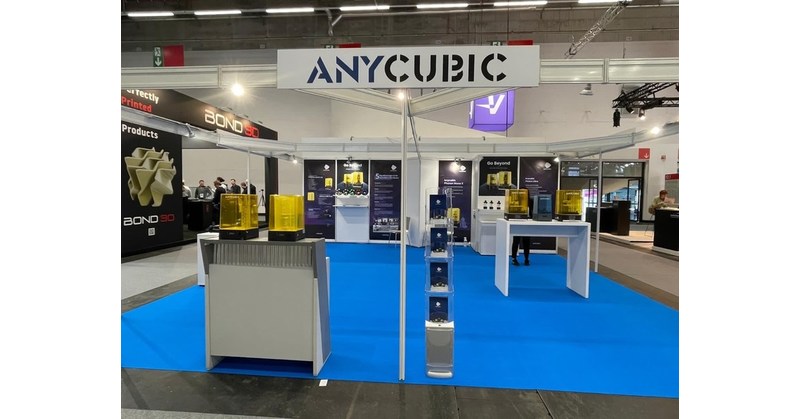 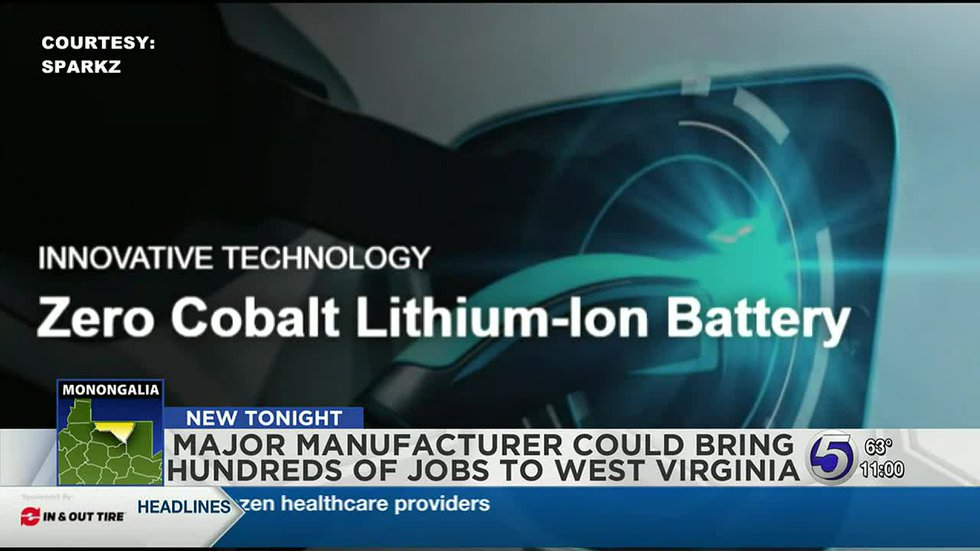 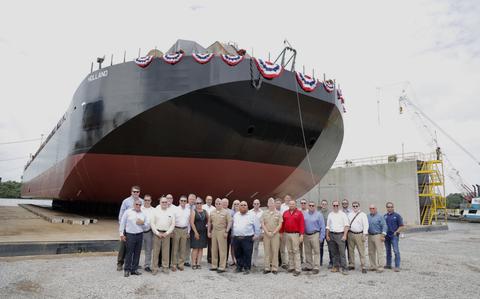