The FPSO market is booming this year, with more contracts awarded in Q2 2021 than in 2020. Rystad Energy expects FPSO awards to reach a total of 10 units in 2021 , with 10 more next year, creating a very range of healthy projects for entrepreneurs, effectively doubling their pipeline.

Four FPSOs were awarded in the second quarter and we expect four more will be awarded before the end of the year. Including the two first quarter awards, this will bring the total to 10 FPSO contract awards in 2021 – more than triple the three awards in 2020 – signaling a rapid return in FPSO contracting activity, despite the Covid pandemic -19.

The four FPSO contracts expected to be awarded before the end of the year include Mero 4 and Parque das Baleias in Brazil, Limbayong in Malaysia, Liuhua 11-1 in China.

“It’s not that the subcontractors have gone out of business, there are currently more than twenty FPSOs under construction, one of which is likely to start already this year. But after a weak 2020, recent and expected awards double the pipeline, ensuring manufacturers will stay busy for years to come, ”said Aleksander Erstad, energy services research analyst at Rystad Energy.

Petrobras is currently evaluating bids for the two Brazilian FPSOs, Mero 4 and Parque das Baleias. The Brazilian giant only received bids from a single supplier for each of the FPSOs. For the larger unit, Mero 4, SBM Offshore was the only bidder, while Yinson was the only player to bid for the smaller FPSO Parque das Baleias. The mixed interest comes as the FPSO supply chain nears full capacity with several suppliers unable to support new projects.

In Malaysia, Petronas is evaluating bids for the Limbayong FPSO and the contract award is expected to be handed in before year-end. The contractors involved in the tendering process are Yinson, MISC, Sabah International Petroleum and a consortium including Bumi Armada, MTC and Shapoorji Pallonji.

Chinese CNOOC is looking for a cylindrical FPSO to redevelop the Liuhua 11-1 and Liuhua 1-4 fields in the South China Sea. The FPSO will be built in China and will likely involve COOEC, Cosco and CIMC Raffles.

Another 10 projects are expected to be awarded in 2022, with the year expected to match 2021 in terms of FPSO awards. Most of the FPSO awards come from Latin America with four units bound for Brazil and one for Guyana. Angola and the UK are expected to win two awards each, with one slated for Australia.

A joint venture between Saipem and Daewoo Shipbuilding and Marine Engineering (DSME) has won a contract for the supply of the FPSO P-79 which will be deployed on the Buzios field in Brazil. The contract is valued at $ 2.3 billion, with Saipem’s share at $ 1.3 billion and DSME’s share accounting for the remainder of the total value. DSME will build the hull and living quarters while Saipem will cover the upper parts. The FPSO will be a new build with an oil processing capacity of 180,000 barrels of oil per day (bpd), gas processing of 254 million cubic feet per day and storage of 2 million barrels. The project will also boost domestic manufacturing activity in Brazil, as Petrobras needs a 25% local content share.

Equinor’s Bacalhau FPSO contract was also finalized in the second quarter. On June 1, Equinor made a final investment decision for the development of the field, triggering the entire scope of engineering, procurement, construction and installation, which will be executed by Modec. Modec will also operate the FPSO for the first year. The company carried out the engineering design and pre-investment of the FPSO under a contract signed with Equinor in early 2020, and the FPSO hull is already under construction by Dalian Shipbuilding Industry Company in China. When completed, the FPSO will be one of the largest in the world with an oil processing capacity of 220,000 bpd, gas injection of 530 million cubic feet per day, water injection of 200,000 b / d and a storage capacity of 2 million barrels.

Petrobras contracted two FPSOs during the second quarter. In addition to the P-79, the FPSO P-78 was contracted out earlier in May. The P-78 was awarded to Keppel Shipyard under a turnkey contract worth $ 2.3 billion. Keppel subcontracted the hull and living areas to Hyundai Heavy Industries for $ 762 million. The FPSO will have the same specifications as the P-79. Keppel will use its Brazilian shipyard BrasFELS on parts of the manufacturing scope to meet the 25% local content requirement. The P-78 and P-79 FPSOs represent a change in Petrobras’ contracting strategy. Petrobras had contracted all FPSOs under lease and operating agreements. The move to turnkey contracts, however, is opening up a wider range of potential suppliers, and Petrobras has stepped up as the very large FPSO rental market nears full capacity.
Source: Rystad Energy 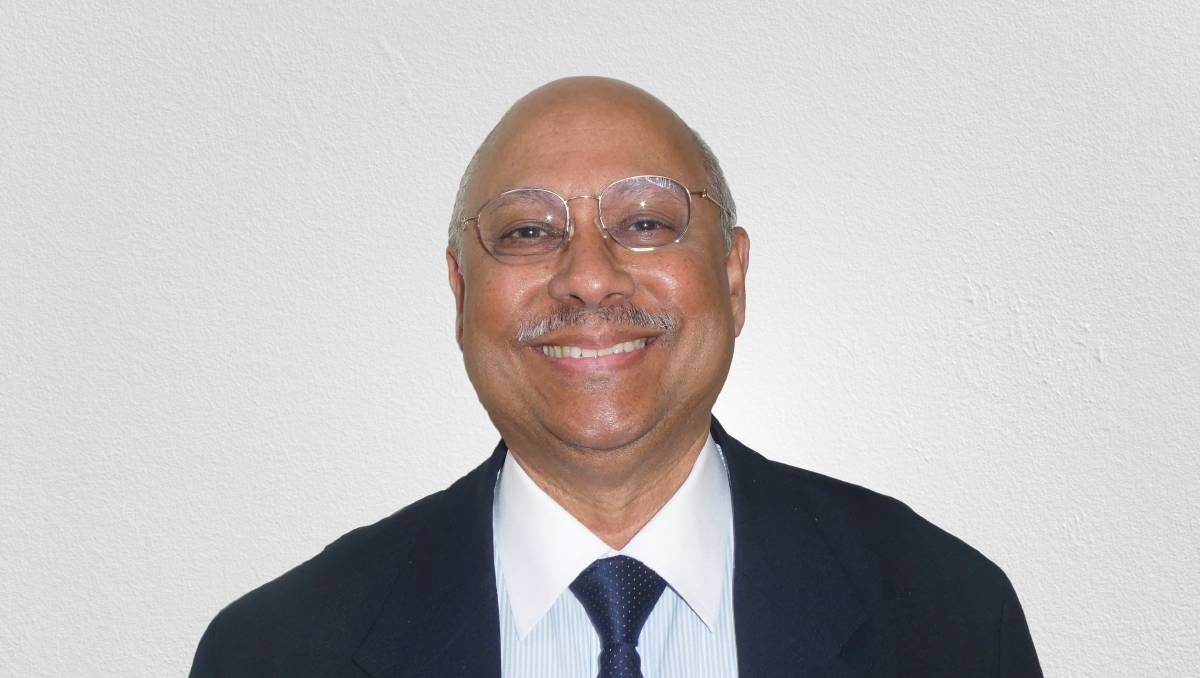