Gazprom’s board of directors has expressed its approval of the company’s ongoing projects for the production and supply of LNG. It was noted that the Company’s work in this promising direction will strengthen Gazprom’s position in foreign markets and more flexibly approach the tasks related to the reliable supply of gas to domestic consumers.

Near the settlement of Ust-Luga in northwestern Russia, Gazprom and RusGazDobycha are building the Ethane Gas Processing Complex. The complex will include a large-scale LNG production plant which, with its capacity of 13 million tpy of LNG, is designed to become the largest such plant in northwestern Europe.

The construction project of the LNG production, storage and shipping complex near the Portovaya CS in the Leningrad region is in its final phase. The complex will produce 1.5 million tpa of LNG. The possibility of building another medium-sized LNG plant near Vladivostok is under consideration.

Gazprom pays particular attention to the development of small-scale LNG complexes, for example those intended to deliver gas to localities far from the main gas pipelines. The first of these projects was implemented in the territory of Perm: a small-scale LNG plant and three natural gas reception, storage and regasification stations have been operating there since 2014. Access to gas has been improved. supplied to over 2,200 homes and 10 boilers. houses in the Ilyinsky, Karagaisky and Sivinsky districts. Gazprom is currently working on the implementation of similar projects in the regions of Tomsk and Sakhalin.

The Company is actively working to expand the use of LNG in transport, particularly in road, sea and rail transport. For example, thermally insulated containers containing liquid helium from the Amour gas processing plant are transported by special KAMAZ trucks fueled with LNG. In addition, agreements on small-scale LNG complexes in the Amur and Volgograd regions were signed at the St. Petersburg International Gas Forum 2021. These agreements will, among other things, facilitate market expansion of CNG.

The Gazprom group also plans to expand the use of LNG in its own rail transport. For example, a locotractor running on LNG has been developed for Gazpromtrans. The first of these locomotives is expected to enter pilot service before the end of this year.

The Management Committee was tasked with continuing to implement the LNG production and supply projects.

Read the article online at: https://www.lngindustry.com/liquid-natural-gas/24112021/gazprom-expanding-production-and-use-of-lng/ 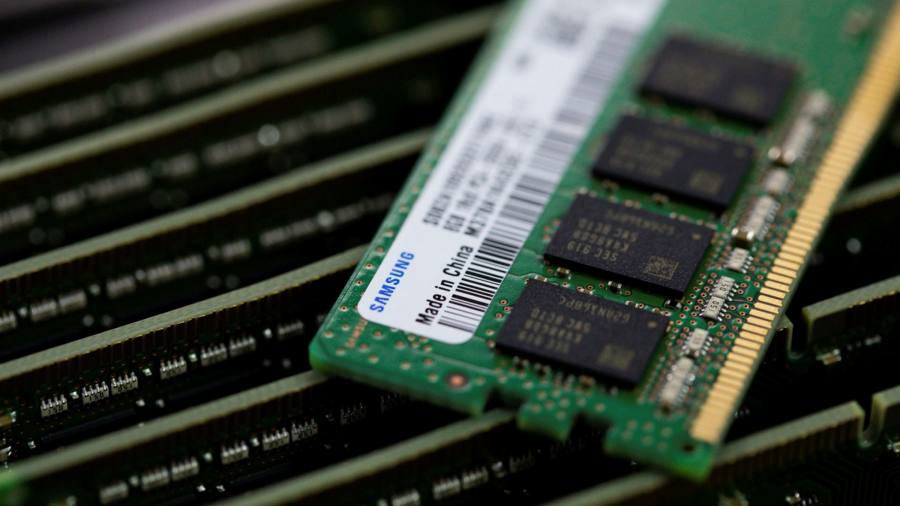