While the uptrend was generally in line with expectations given stronger export growth and a higher Manufacturing Purchasing Managers Index (PMI), MIDF Research noted that the pace of growth was faster than market forecasts.

“The value of manufacturing sales grew at a faster pace in October 2021 (+ 15.3% year-on-year) as the easing of restrictions, especially on the mobility of people, allowed demand and spending to pick up. .

In addition, the recovery in consumer spending has also led to a rebound in sales of consumer electronics and motor vehicles, â€he said in a report.

For the manufacturing sector, the increase in output was supported by the production of machinery, electrical engineering, food products, motor vehicles and base metals, among others.

The increase in electricity production was also in line with the improvement in demand thanks to the economic reopening.

In contrast, output in the mining sector continued to decline 3.5% yoy for the third consecutive month, mainly due to weak crude oil production and despite stronger growth in natural gas production.

On a monthly basis (month-on-month), manufacturing sales increased 4% month-on-month in October, increasing for the third month in a row and driven by higher sales of motor vehicles and consumer electronics.

“We expect this upward momentum in manufacturing sales to continue over the coming months as the economic reopening allows consumers and businesses to increase spending,” MIDF said.

Demand for products was also driven by a stronger recovery in many other countries in October.

Despite persistent supply problems, industrial production in many countries strengthened during the month, in line with the higher global manufacturing PMI which recorded 54.3 points in October compared to 54.1 in September.

With Malaysia’s manufacturing PMI remaining above 50 – at 52.3 in November 2021 – the MIDF believes the IPI will continue to grow. The research house has maintained its IPI growth at 9% this year.

â€œLocal businesses have increased production activities in preparation for economic reopening and improving demand after the full foreclosure earlier this year.

Nonetheless, he added that rising production costs, high raw material prices, a new variant of Covid and other supply constraints are risks that could affect production prospects. 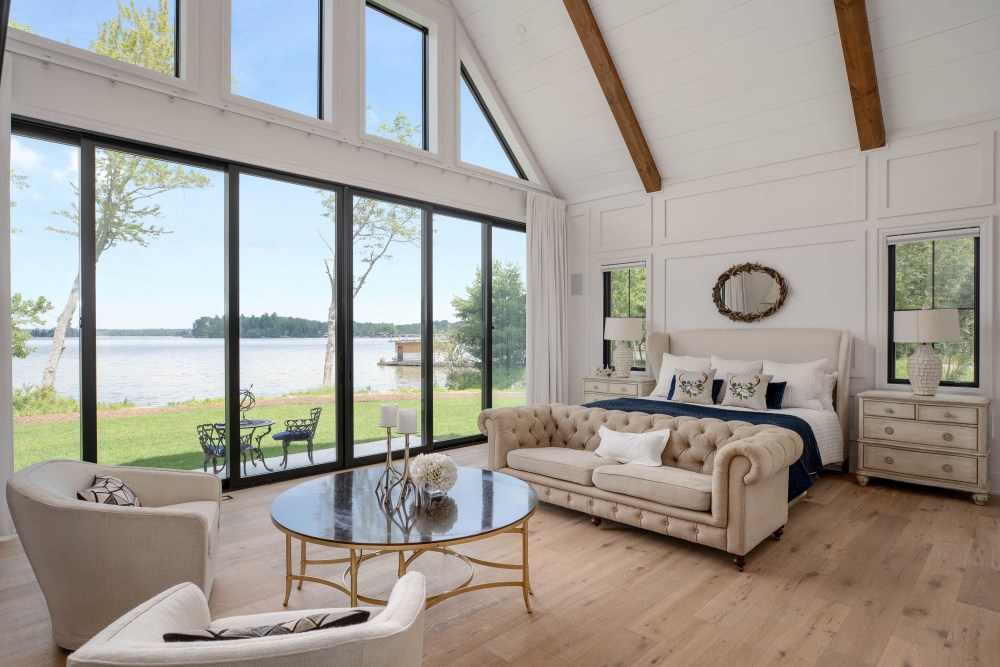 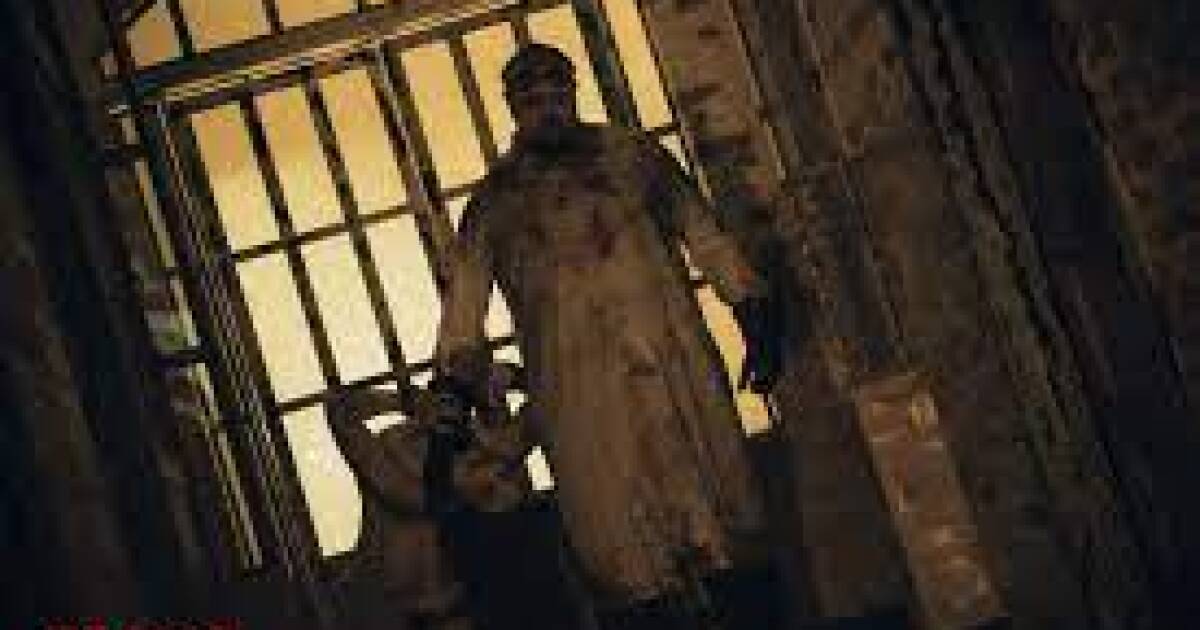 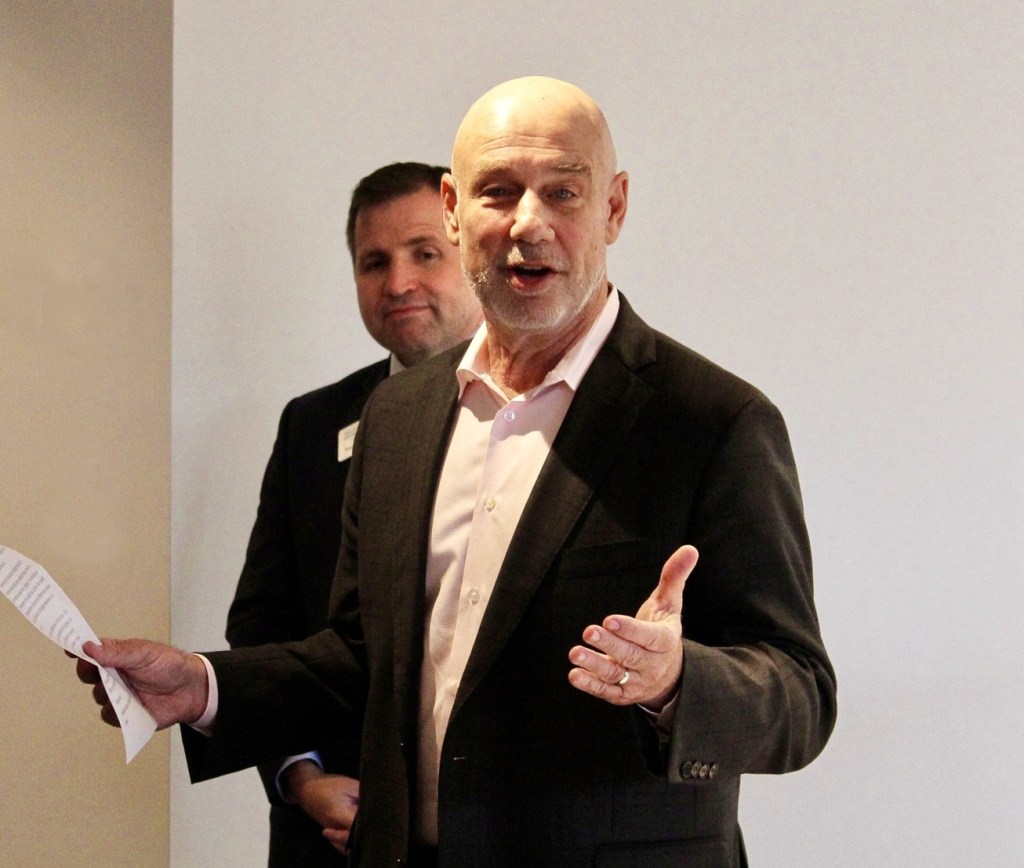 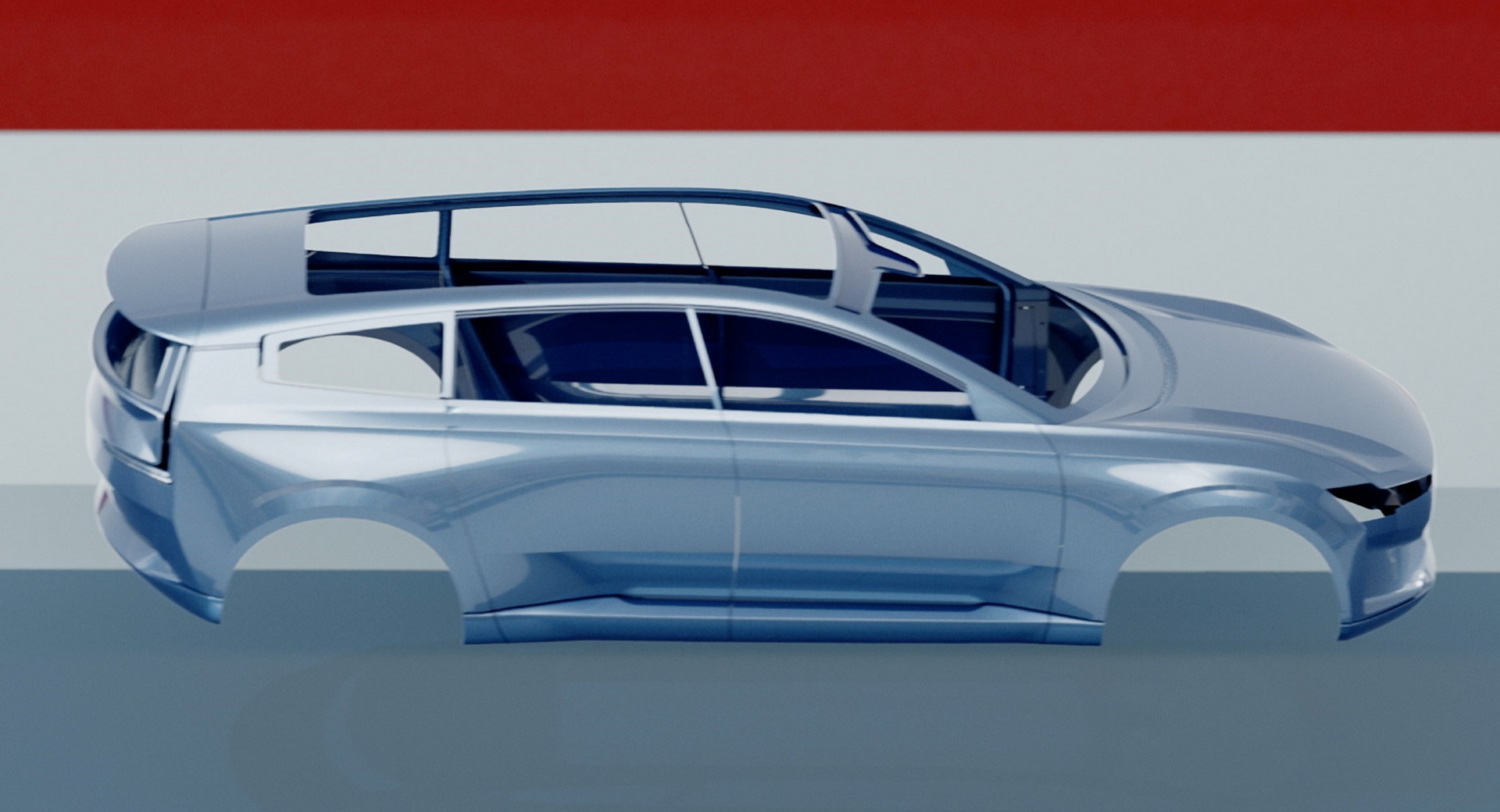 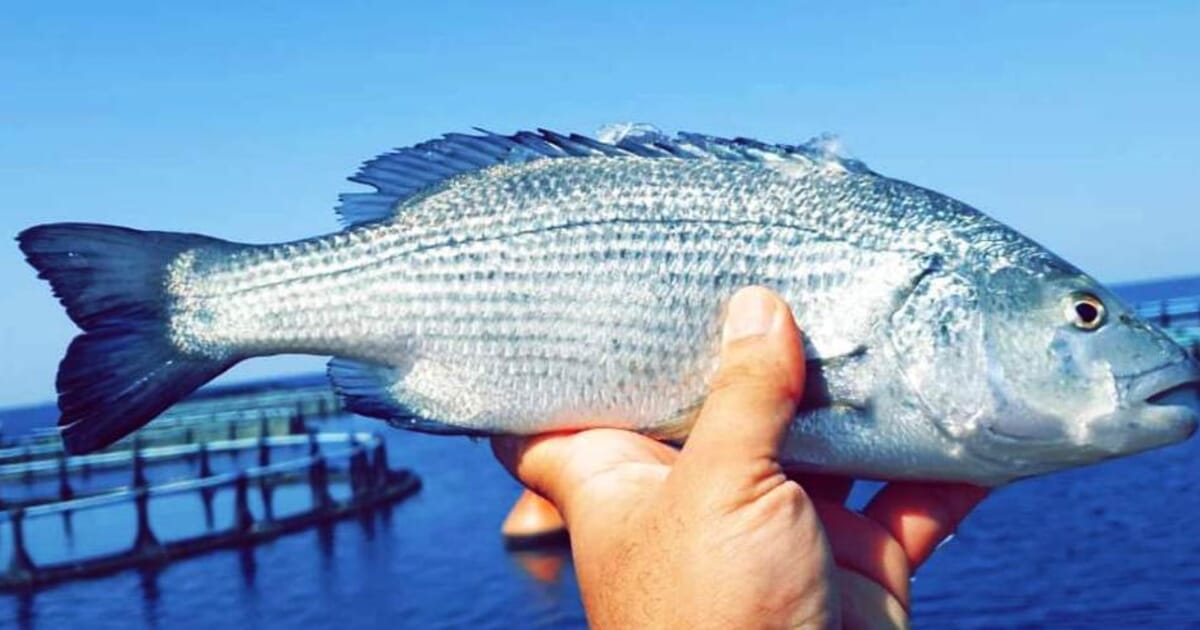 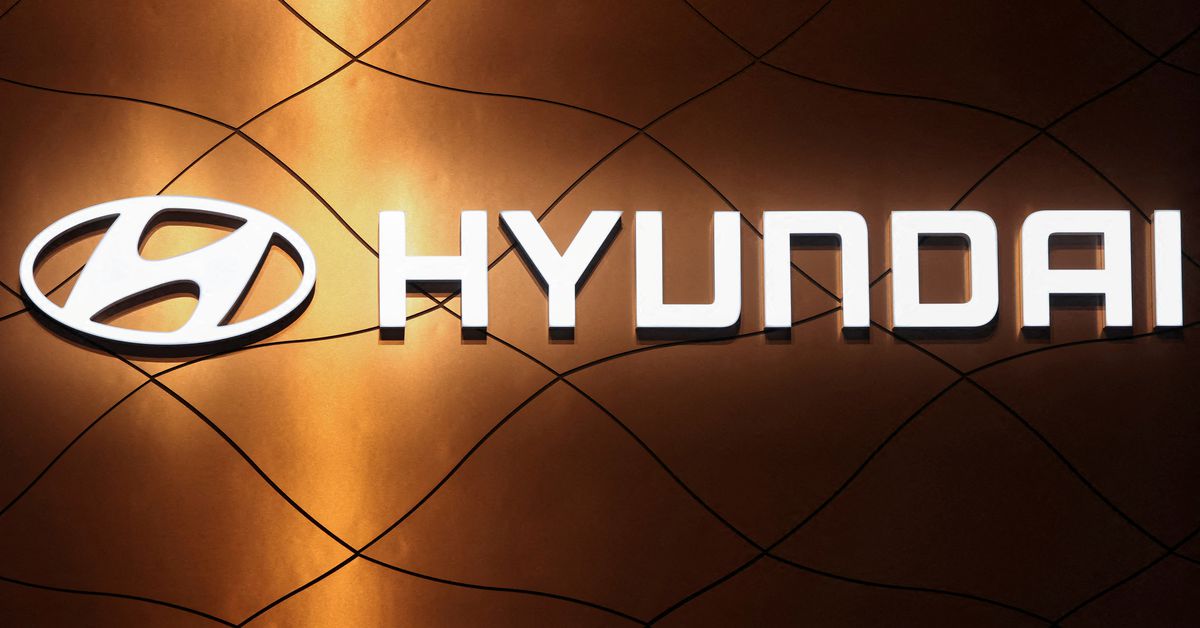