Voting ends Thursday morning for this year’s annual Coolest Thing Made in Wisconsin contest, which is sponsored by a state-owned manufacturing group.

WUWM took a closer look at two of the four finalists for this year’s award, including a crane manufacturer in Manitowoc.

Fifteen years ago, Broadwind Corporation began manufacturing wind towers at its factory along the Manitowoc River just west of the city’s downtown core. A unit called Broadwind Heavy Fabrications took part in the Coolest Thing competition, a huge crane that the company and Manitowoc neighbor Konecranes built to service US Navy submarines in Portsmouth, New Hampshire.

The 140 ton crane is so called because it can lift so much weight. The crane itself weighs almost 1,400 tonnes or 2.7 million pounds.

Konecranes designed the product, and then Broadwind took over the metal fabrication process: bending, forming, cutting, welding and painting of steel plates into segments so large that Broadwind had to cut the end of their factory to get out. some of the products. They were assembled at Konecranes before being shipped by barge.

Working at Broadwind involves both small and large technology.

Inside the factory, a company employee used a hand grinder on a piece of metal. Company chairman Dan Schueller said it was an essential part of the process.

Every time you cut metal you end up having a sharp edge. And what we do with the grinders is help remove that sharp edge, to make sure that not only is no one injured, but the part is compliant, â€said Schueller.

Schueller said compliance is really important when it comes to welding two pieces together.

About 40 yards away is a much larger player in the manufacturing process.

A blue machine of about two stages is known as a horizontal boring machine. Schueller said it was essential for what’s called metal machining.

â€œWhat we’re actually doing with this machining center is drilling and drilling the holes and bores for the crane connection points,â€ he said.

There are crane manufacturers scattered throughout the eastern United States and other industrialized countries.

But Broadwind’s director of business development Brett Hartman said one of the reasons the 140-ton Navy crane is cool is that his company sits on land that once housed the Manitowoc Shipbuilding Company.

â€œWe’re operating from an old facility that built submarines during WWII. Now we’re building a crane that serves the submarines, and we’re doing it from a small town in Wisconsin. gone down the east coast. But they’re going to be shipped pretty much all over the world. So that shows the reach of a small town and a small business and the kind of impact you can have, “Hartman said.

Broadwind is now helping build a crane for the US Army Corps of Engineers. The company hopes to secure more contracts with the Navy and build cranes for other uses.

Schueller said Broadwind, with around 200 employees at Manitowoc, can continue to compete, in part thanks to its background in wind power.

“By making sections of wind turbines, we are equipped to carry out very large welds [a unit formed by welding together an assembly of pieces] and structures. That’s where we compete best, and that’s what our niche is, going forward, â€said Schueller.

Other finalists in this year’s Coolest Thing Made in Wisconsin contest include Caterpillar, for a massive mining shovel made primarily in South Milwaukee, and Mercury Marine, for an outboard motor made in Fond du Lac. Neither company has made a spokesperson available for this story.

The fourth finalist is Kwik Trip Convenience Stores, for its Glazer Donut described by Company Vice President Steve Loehr. â€œWhat makes it unique is that we make it in our own bakery in La Crosse, Wisconsin, fresh every day. And we deliver it to each of our stores, every day,â€ said Loehr.

With more than 780 Kwik Trip stores in three upper Midwestern states, Loehr said the company sells about a million sugar-glazed donuts every week.

Something to chew on, as voting continues on madeinwis.com, and the winner of this year’s Coolest Thing competition is announced Thursday afternoon at a Wisconsin manufacturers and trade conference in Pewaukee. 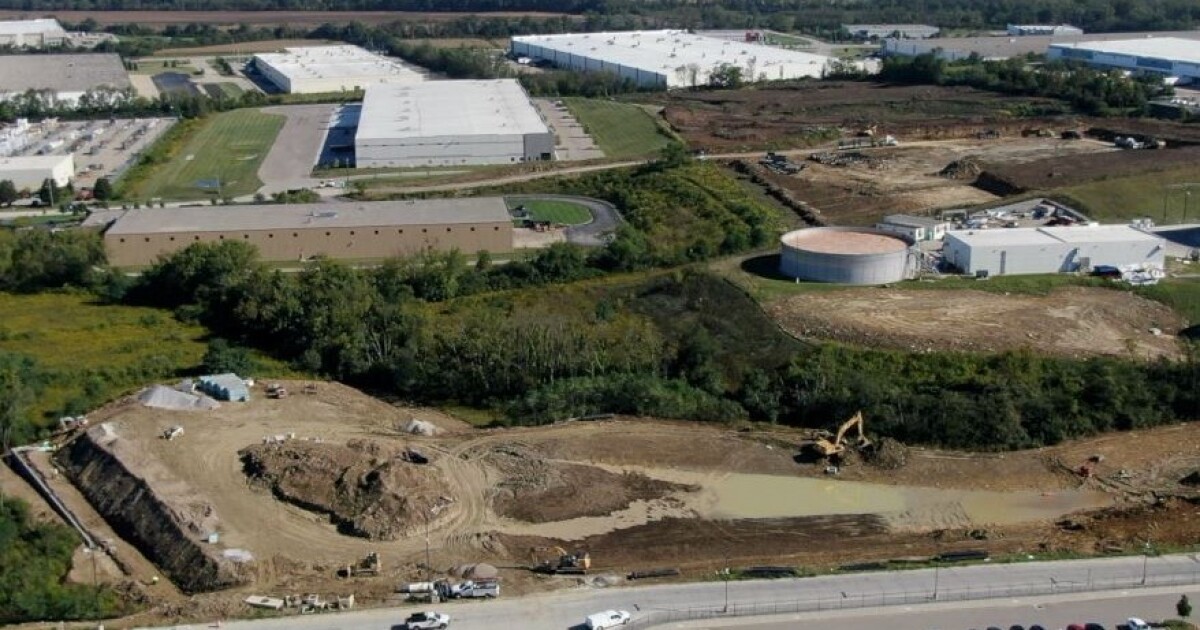 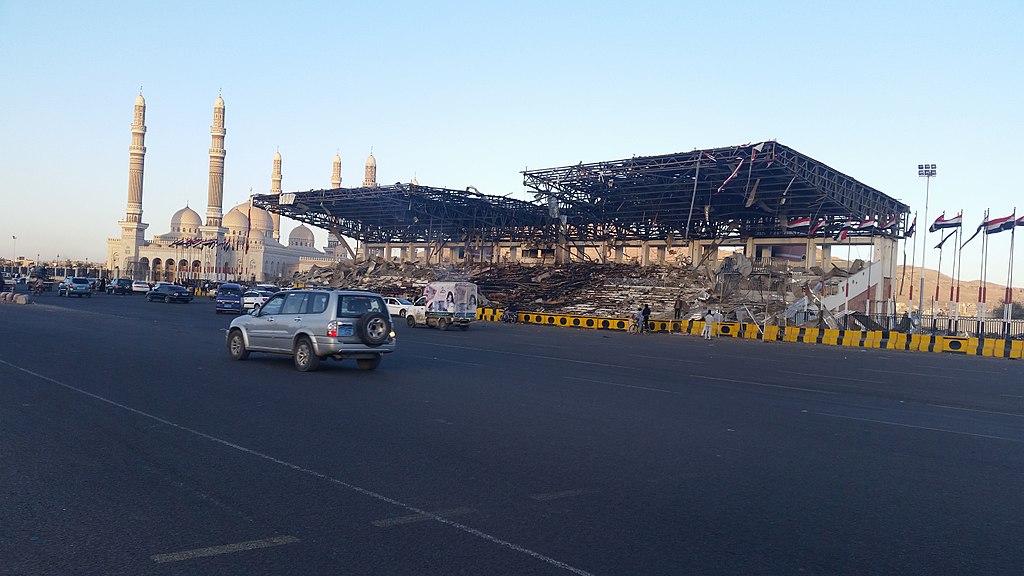 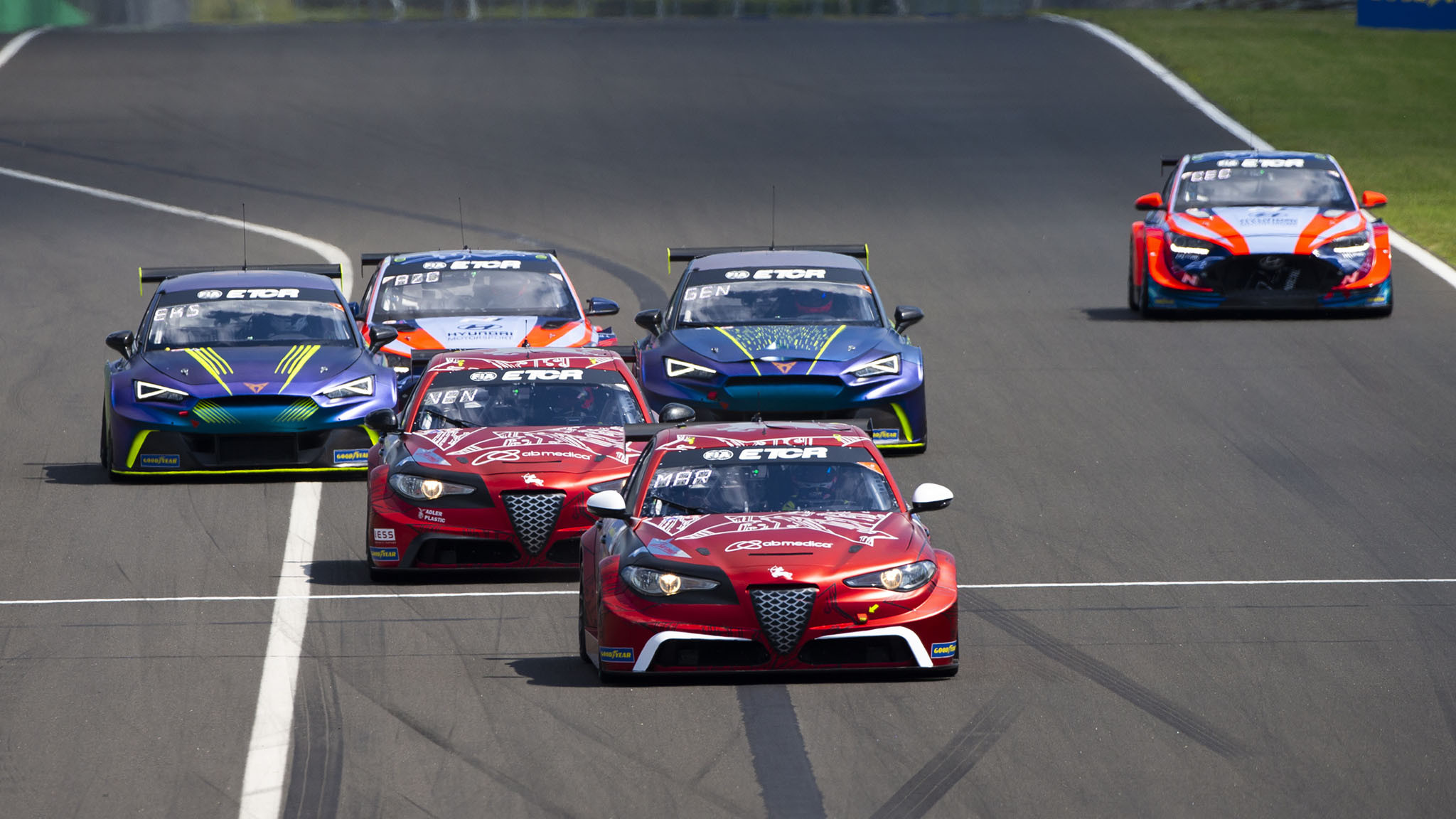