Review of the week: manufacturing, testing

Intel revealed some more details about its brand new manufacturing complex in the United States Patrick Gelsinger, general manager of Intel, said the new manufacturing campus will cost between $ 60 billion and $ 120 billion, will include several modules capable of handling wafers using Intel technology. advanced processing technologies and chip packaging facilities. The company aims to build it next to a university to simplify the hiring of new staff.

As part of its IDM 2.0 strategy, Intel is set to decide on the exact location of its next major semiconductor manufacturing center in the United States by the end of this year. The plant will consist of between six and eight modules that will produce chips using the company’s state-of-the-art manufacturing processes, will be able to package chips using Intel’s proprietary techniques like EMIB and Foveros, and will also operate a dedicated power plant, Pat Gelsinger said in an interview with the Washington Post.

Each semiconductor manufacturing module will cost between $ 10 billion and $ 15 billion, so Intel’s investment in the hub over the next decade could be as “low” as $ 60 billion and could exceed $ 120 billion. of dollars.

“We are looking across the United States,” Gelsinger told the Washington post. â€œIt would be a very large site, so six to eight fab modules, and each of those fab modules, between $ 10 billion and $ 15 billion. It is a project over the next decade of the order of 100 billion dollars in capital, 10,000 direct jobs. 100,000 jobs are created thanks to these 10,000, in our experience. So basically we want to build a small town.

At this point, Intel is not disclosing which nodes the first fab module will support, but since it will begin operations no earlier than 2024, the new facility will likely produce chips using Intel 4 and Intel 3 manufacturing technologies. . Ultimately, the manufacturing complex will adopt more advanced manufacturing technologies. The production capacity of the future plant is unknown, as is its location. Intel must build its next manufacturing facility in a location with a well-developed infrastructure, adequate supply of water and power. In addition, the company plans to build it near major cities with universities in order to recruit more qualified staff.

“We are engaging today with a number of states in the United States who are making proposals to us for site locations, energy, water, environment, nearby universities, skill capacity. , and I plan to make an announcement about this location before the end of this year, â€Gelsinger said.

Previous Smith's clock dates back to 90 years in Australia, but did you know their tokens are coming out of 47 blocks? 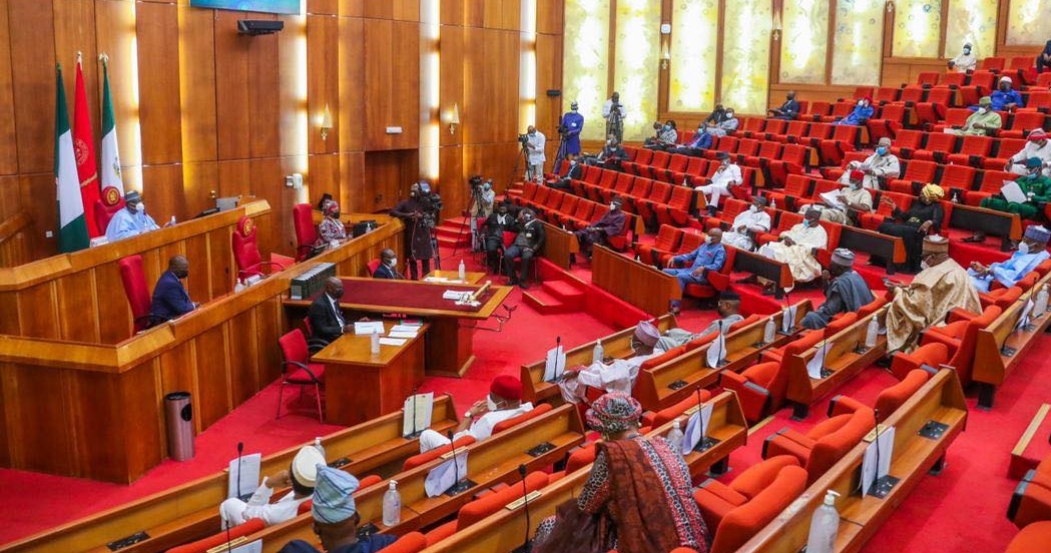 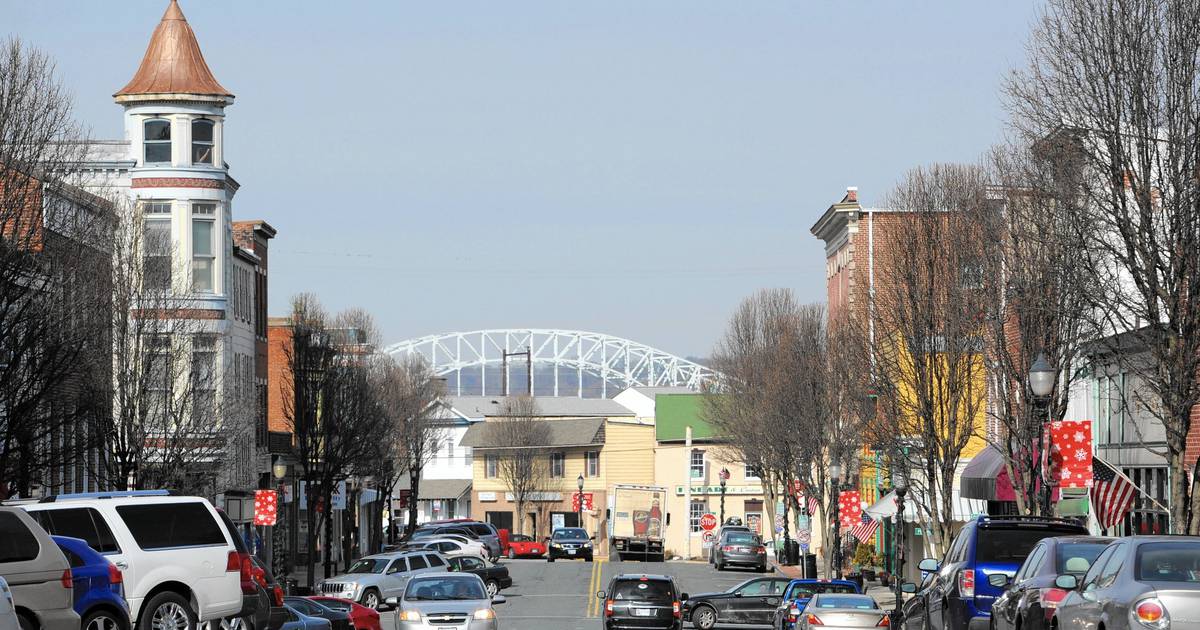