The Amendment to the Executive’s Climate Change Bill was introduced by Agriculture Minister Edwin Poots.

Newry and Armagh DUP MP William Irwin MLA lamented that members had ‘prolonged the agony’ of the farming community with positions and public comments which were ‘contrary’ to the final support for the amendment of the minister in the assembly on Monday.

Speaking after the House debate this week, Mr Irwin said: ‘I have spoken to many farmers for many months about this very charged issue and I can say with some authority that this issue exercised, worried and created a lot of stress in the farming community. Given what is such a big issue, the fact that political competition has been a major source of frustration hasn’t helped.

The newsletter mute the noise

“The parties have sought, wrongly in my view, to ‘green’ each other, while ignoring science and expert advice, and also ignoring the voice of the communities they claim to represent. It has been a long road to reality for many members of the Assembly.

He added: “As a spokesperson for the farmer, I take pride in listening and then conveying the views presented to me by the farming community and representative organizations in the assembly and bringing my points of view in the decision-making process.

“The fact that it took until the eleventh hour for some people to see the meaning of this question is concerning.”

Mr Irwin said the amendment, tabled by Minister Poots, is ‘shrewd and important’ in terms of charting a course through ‘the very controversial issue that this has become’.

“I believe there is now a realization among other parties that we need to fix this legislation,” he continued.

“We need to get to the point where we can have achievable climate goals and also ensure that we strengthen our food supply security by ensuring that we don’t decimate our agrifood industry.

“No one will lose sight of the renewed importance of food security with what is happening now in Ukraine, and the immense ripple effects of this destabilizing and bloody invasion.

“We can already see the growing impact on the Ukrainian population, which is very worrying, and we can see the impact on energy prices which are increasing daily at very rapid rates.

“The impact of this invasion by Russia will be felt globally and the decisions taken by this assembly must be taken with a strong focus on the security of the food supply,” Mr Irwin concluded. 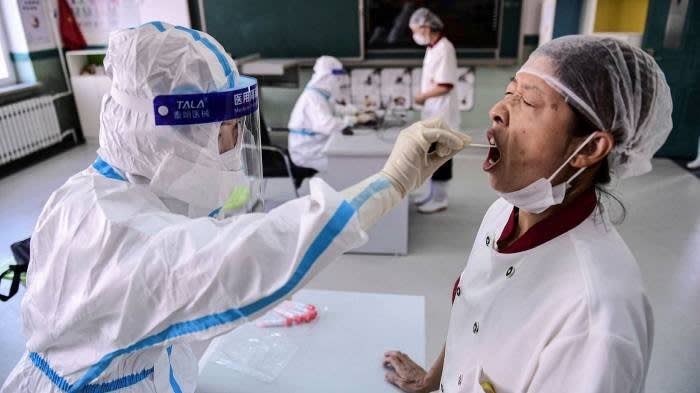 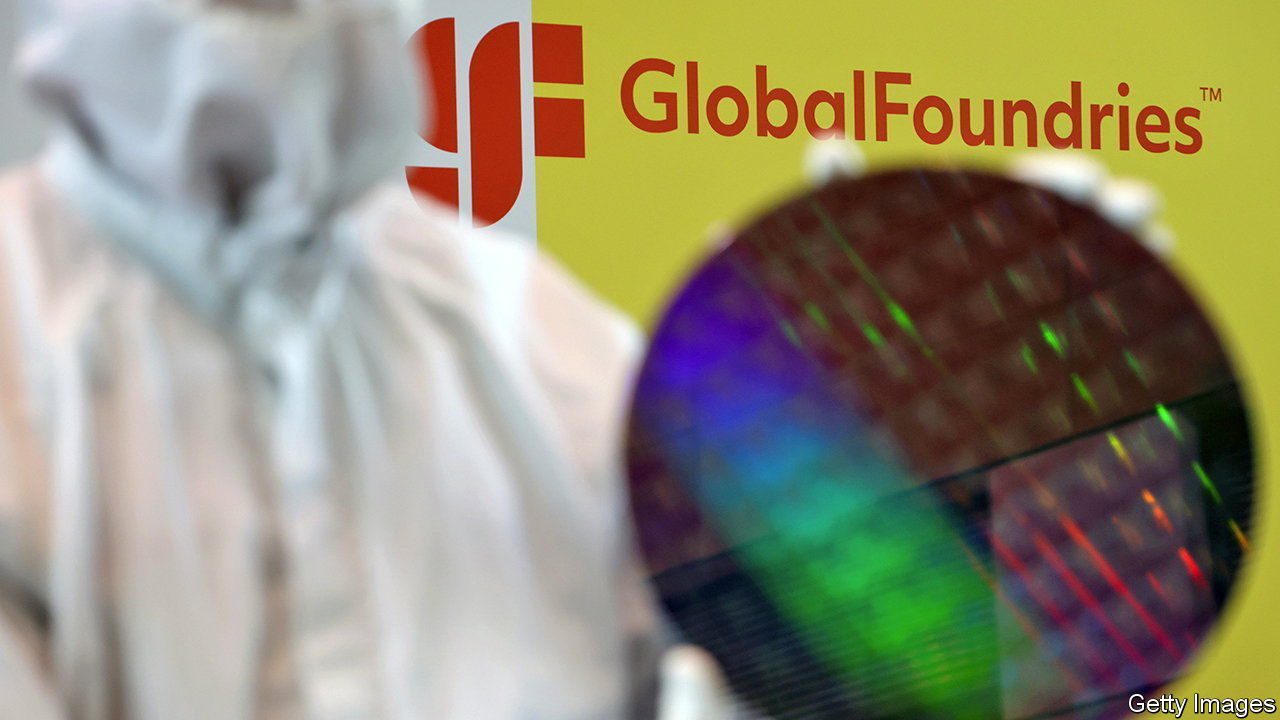 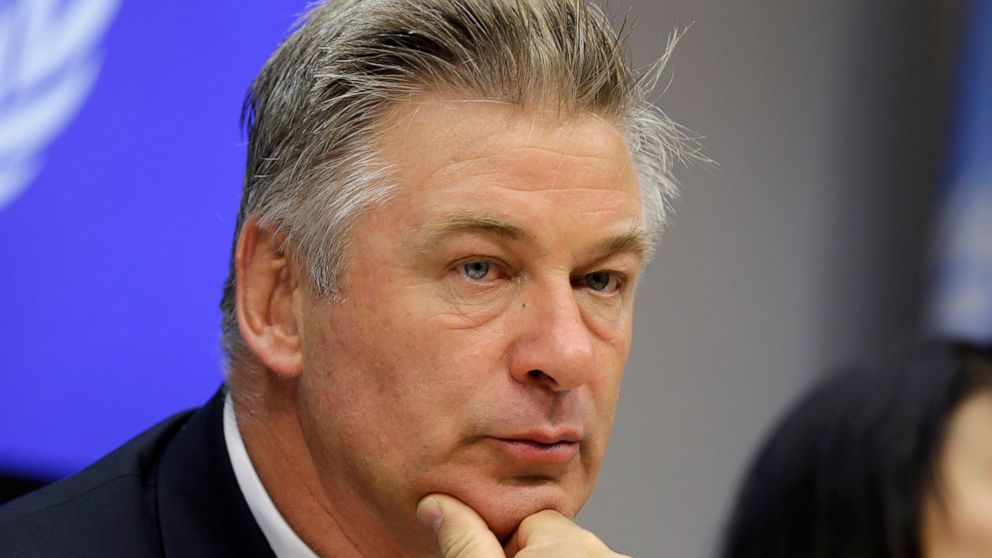