Actors on stage in Lipstick Theater’s production of ‘Sunrise Coven’ earlier this month. The show was the second of three this academic year from the Feminist Theater Committee.

Art in activism, activism in art. This is the motto of the Lipstick Theatre.

Northwestern’s Feminist Student Theater Council offers three productions per year. Most recently, the group performed “Sunrise Coven” in early February. All of her shows portray intersectional and inclusive feminism while educating cast members, board members, and audiences on these issues.

Freshman communications student Sam Webster, the council’s director of co-production, said many of Lipstick’s shows include educational programming like talkbacks, where actors talk to the audience about the show’s process and themes.

“We offer theater and performance that serves an important social function and speaks to feminism and intersectionalism,” Webster said. “We promote activism through art and use theater as a medium.”

Webster joined Lipstick this fall in a recruiting round to staff the board after a difficult year and a half, according to senior communications and creative director Payton Shearn.

However, lipstick is in full swing this year. McCormick and communications manager Gillian Finnegan, chair of board governance, said the fall and winter productions were especially special to her.

“It was great to see everything we’re talking about as a board set up, now that we have to do in-person productions and collaborate with directors, producers and production crews,” Finnegan said.

Directors and producers begin the process of selecting plays for the following year in late spring. They pitch their ideas to the Lipstick board, including the specific feminist issues they intend to address.

Although Lipstick’s mission is inherently intersectional, Shearn said the board sometimes struggles to uphold those values ​​at a predominantly white institution like NU.

“Our whole thing is to raise marginalized voices, but that’s hard to do because there’s really only so many marginalized people in this school,” Shearn said. “How can we work with diverse and marginalized people and raise their voices without symbolizing them, without exploiting them and their work? »

Working towards this goal, the group has updated its new member petition process. Shearn said board members previously focused on assessing a candidate’s “vibes,” about which people’s opinions could easily come from unconscious bias.

Now, they said the group is more methodical in its reviews, with an anonymous feedback form featuring specific content-based questions.

“Making this petitioning process a little more objective will really help make sure that we attract people who are really excited about the mission,” Shearn said. “It will really preserve the integrity of the board.” 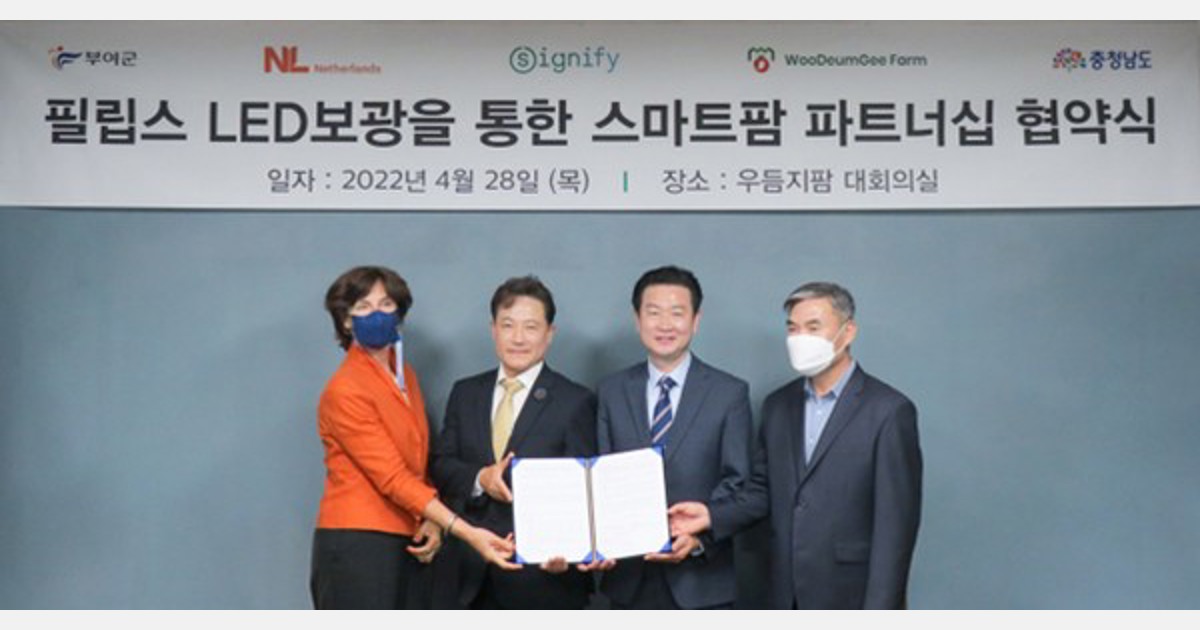 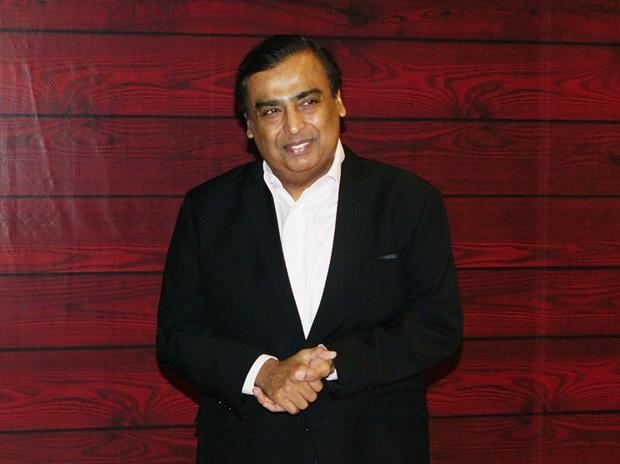 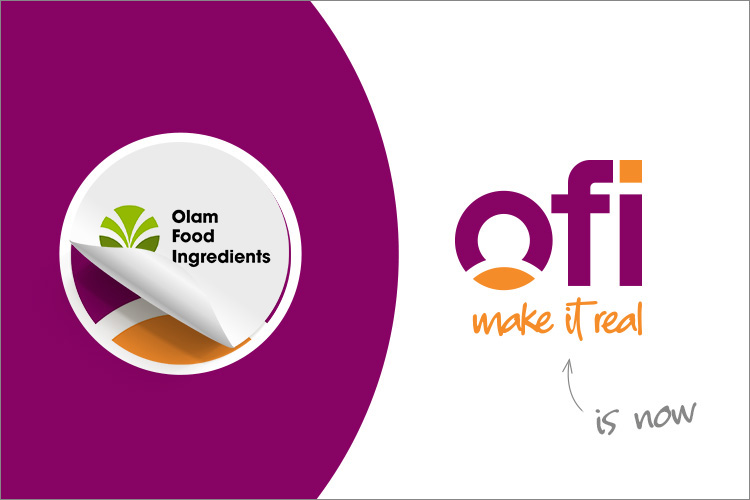 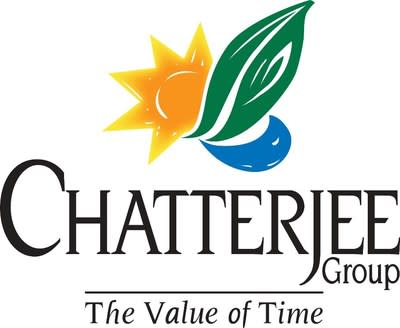