The FIA ​​ETCR will have a 14-car entry and a new manufacturer in 2023, according to WSC Group Chairman Marcello Lotti.

The series, which started its season in 2021 and received FIA status for 2022, has so far featured a total of six cars from Cupra, Hyundai and Romeo Ferraris each season.

“I can confirm that next year there will be a new manufacturer,” Lotti told TouringCarTimes. “It will be two new cars, apart from the ones we currently have involved.”

No details are yet revealed regarding the new manufacturer, but Lotti has confirmed that talks are underway for the customer team to join the series from 2023.

“We are also talking with some customer teams to run this season’s cars, with the support of the manufacturers,” added the Italian. “So the current teams would have six new cars, and the current cars would be driven by customer teams.”

“With current manufacturers, customer teams and a new manufacturer, we will have 14 cars in the ETCR for 2023,” Lotti explained.

Cupra EKS Team Principal Xavi Serra stressed the importance of a growing ETCR grid to TouringCarTimes: “Having more cars would be good for the series and would add to the show, and we are ready to support customer teams. .”

Next GPU Prices Drop Amid Crypto Crash, Here's How Much You'll Pay Now 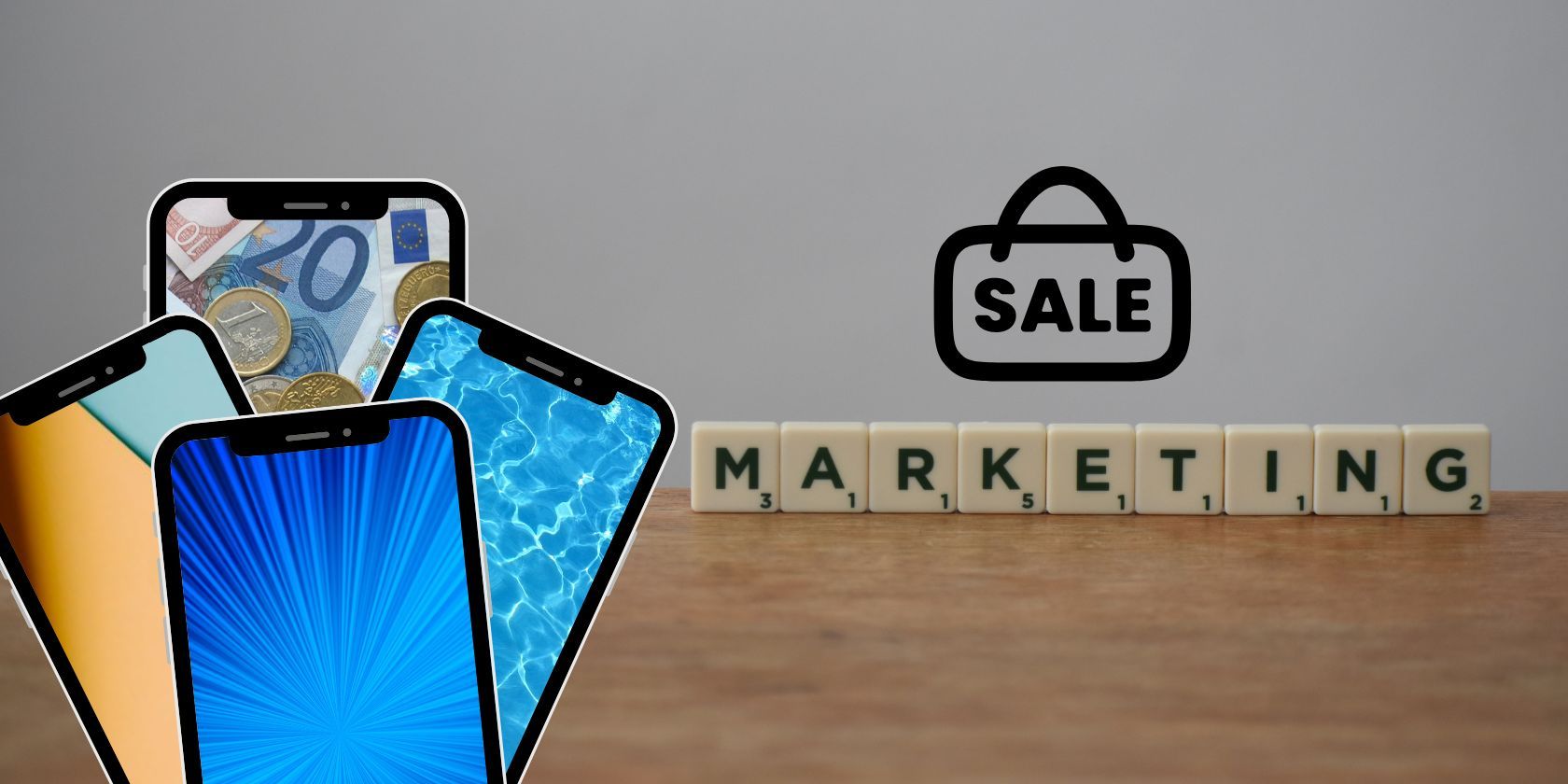 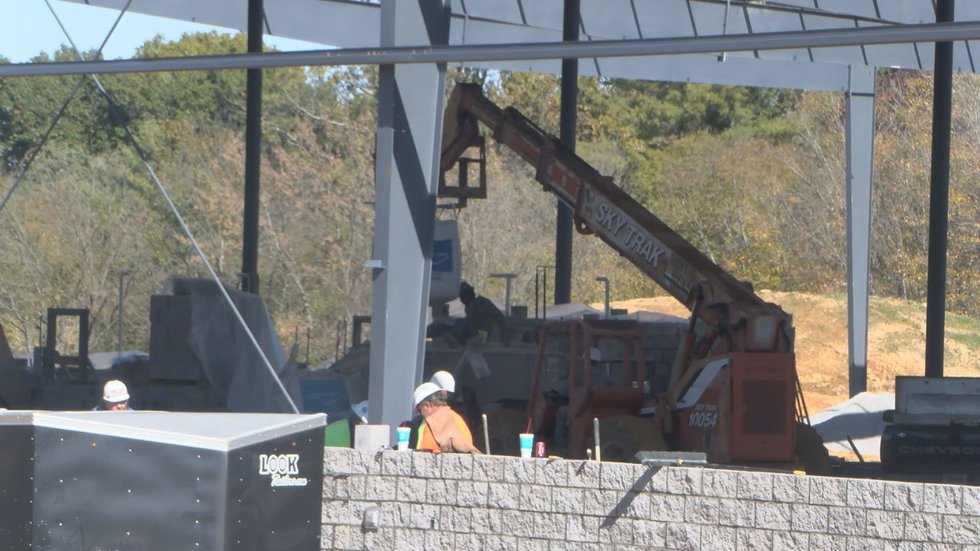 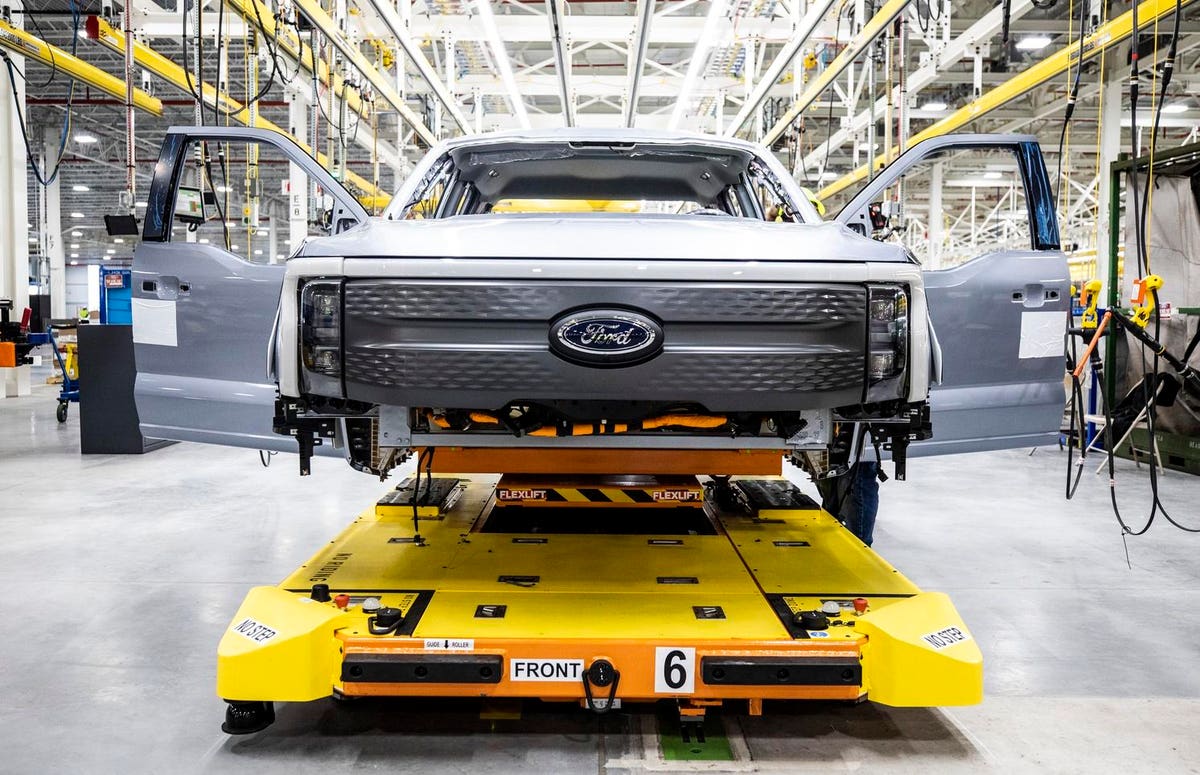