Perhaps the most recognizable pass in Dallas Cowboys history has been converted to a non-fungible token, or NFT.

the I salute you marie happened about 50 years ago, when Preston Hollow’s neighbor Roger Staubach threw the ball at Drew Pearson, winning the 1975 game against Minnesota in the divisional playoff round.

Whoever wins the auction will get the NFT artwork, a 55-inch screen to display it, and a chance to replenish the pass on the pitch with the original players.

â€œI know Drew will always catch it,â€ Staubach told The Morning News. “I just hope I still have the arm to do it.”

This is not the first time that the coin has been commemorated. In 2020, Staubach created a chalk painting of the room, and he and Pearson signed it. It was sold at the “In This Together” charity auction, which benefited the North Texas Food Bank.

Watch the Hail Mary below. 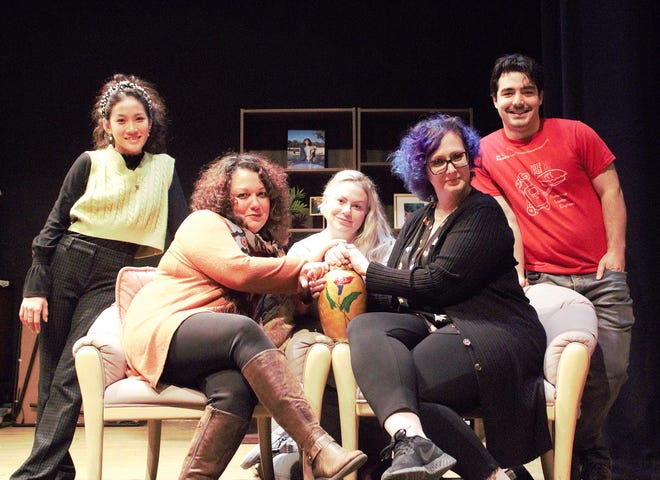 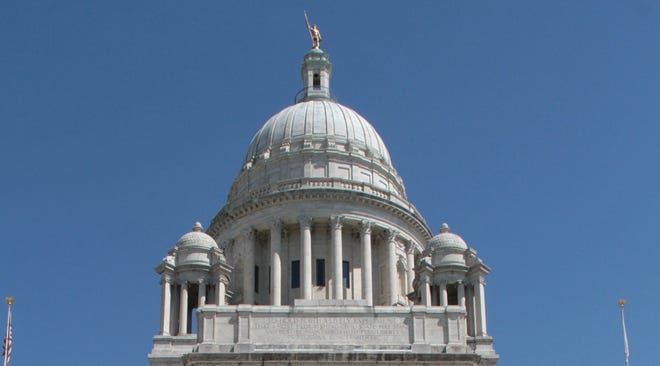 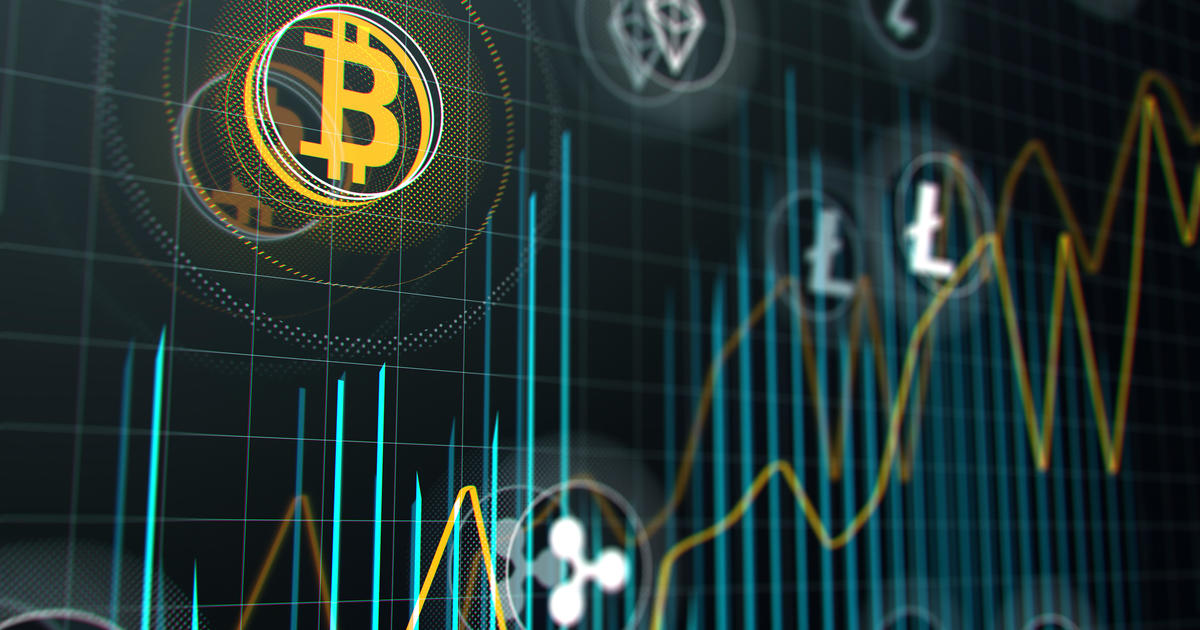