Charlie B. Adams January 31, 2022
India’s largest oil company IOC will set up green hydrogen plants at its Mathura and Panipat refineries by 2024 to replace carbon emitting units as it considers the just announced green hydrogen policy as a turning point in the country’s energy transition that will help reduce costs. SSV Ramakumar, director of research and development at Indian Oil Corporation (IOC), said the new policy will help reduce the cost of manufacturing green hydrogen by 40-50%.

“This (policy) is the biggest catalyst in the state for green hydrogen production,” he told PTI here.

In refineries, hydrogen is used to remove excess sulfur from gasoline and diesel. This hydrogen is currently produced from fossil fuels such as natural gas or naphtha and leads to carbon emissions.

IOC plans to replace this “grey hydrogen” with “green hydrogen” – also called “clean hydrogen” – by using electricity from renewable energy sources, such as solar or wind, to divide water into two hydrogen atoms and one oxygen atom through a process called electrolysis.

“The overall cost of renewable electricity at Rs 2 per kWh (or per unit) is actually the price at the production site (say a solar farm in Rajasthan or Ladakh). It becomes Rs 4 to 7 per unit after having added different levies as it transited through transmission lines in different states,” he said.

At an ex-factory cost of Rs 4-7 per unit, green hydrogen production costs amount to Rs 500 per kg. This cost compares to the current cost of gray hydrogen of Rs 150 per kg.

Under the Green Hydrogen Policy announced on February 17, renewable energy used for green hydrogen production will have open access with no central surcharge and no interstate transmission fees for 25 years for projects in service before June 30, 2025.

“It will essentially reduce the cost of producing green hydrogen by 40 to 50 percent,” he said.

The cost will fall further if the electrolysers, used to split water into two hydrogen atoms and one oxygen atom, are made locally instead of the current practice of importing them, he pointed out.

IOC plans to set up a 40MW electrolyser at the Mathura refinery and a 15MW unit at the Panipat unit in Haryana, he said, adding that the company aims to produce 70,000 tons per year of green hydrogen by 2030, which represents 10% of its overall consumption at that time.

Across all refineries, current hydrogen demand is around 1.4 million tonnes, and is expected to reach 2.6 million tonnes by 2030. He said IOC is also considering making electrolysers or outsource the production of green hydrogen.

Ramakumar said current cost estimates are based on alkaline water electrolysis, which consumes some 55 units to produce 1 kg of hydrogen.

On February 17, the government announced the first stage of policies to encourage the development of green hydrogen and ammonia in the country, with plans to reach 5 million tonnes per year of production by 2030.

The plan offers significant flexibility and incentives to hydrogen producers in terms of sourcing/developing renewable electricity – a key to green hydrogen and ammonia production.

It gives the freedom to buy or build renewable capacity for green hydrogen anywhere by the manufacturers themselves or with a developer. It also plans to give open access approval to transmission systems within 15 days with no central surcharge and no interstate transmission fees for 25 years for projects commissioned before June 30, 2025.

“We believe this is an important first step in enabling a hydrogen ecosystem,” he said. “Making the Department of New and Renewable Energy a single point for all cut permits and approvals to simplify its operation.

The policy is a watershed moment in India’s energy transition, he added. 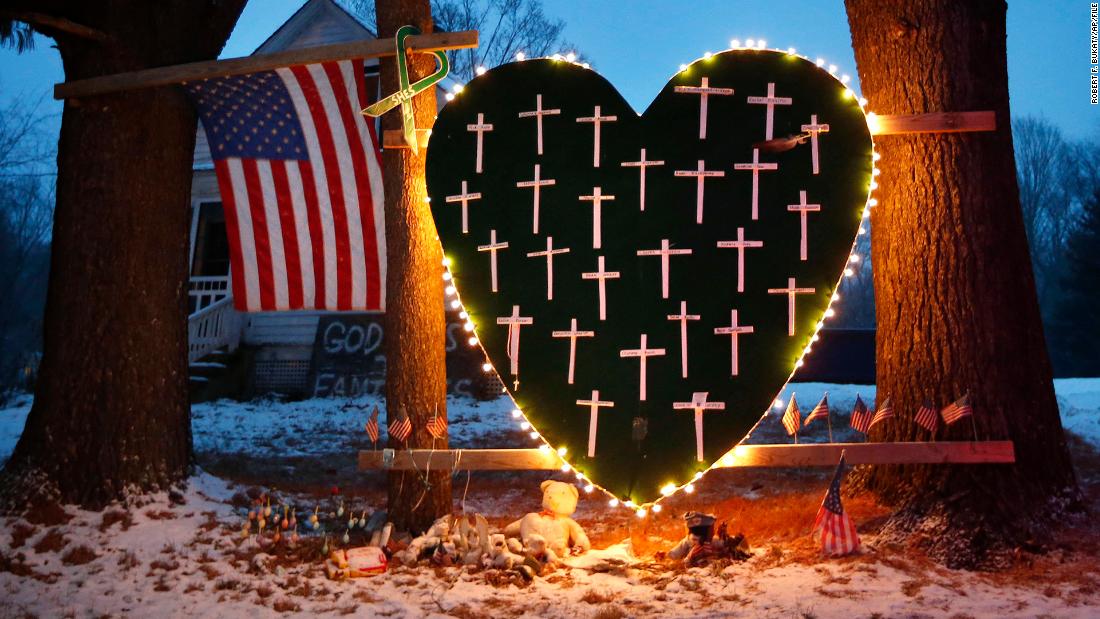 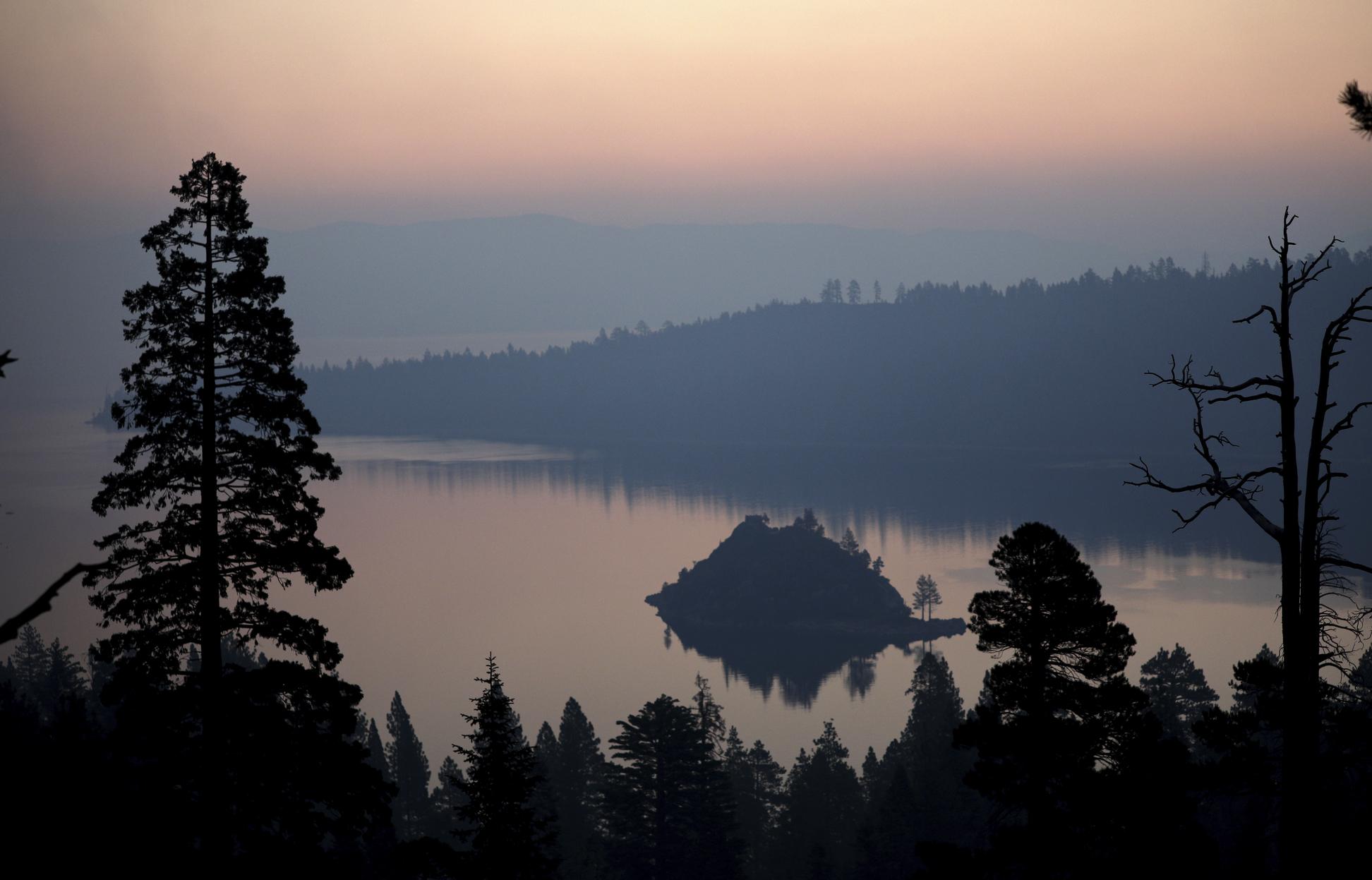 GlenDronach, Benriach and Glenglassaugh distillery manager retires after 50 years in the industry 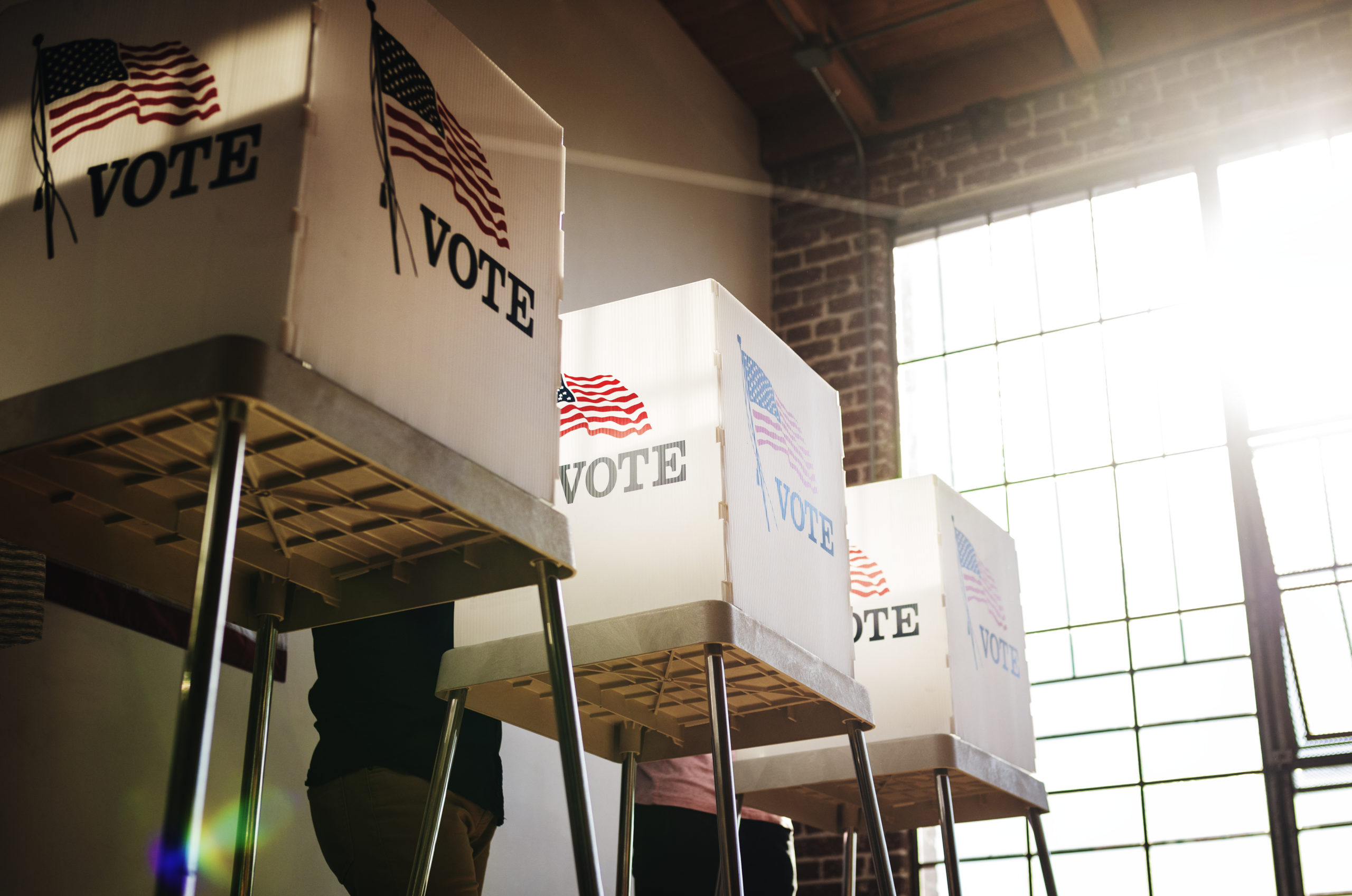