Pathanamthitta: Giving the state government a setback, the production of Jawan rum halted. It is reported that the Kerala government has earned a daily income of Rs 3 cr from the sale of Jawan rum which is produced at Travancore Sugars and Chemicals Ltd (TSCL) in Pulikeezhu here.

TSCL’s operation was halted after some senior officials were convicted of alcohol theft. Alcohol brought to TSCL’s distillery unit was illegally diverted. Following the case, the operation of the unit was not possible in the absence of officials to supervise production.

Temporary workers also left the unit after bottling alcohol. A chemist must purchase the spirit to resume production in the unit.

But the Beverages Corporation has taken no action against those responsible or put in place an alternative mechanism to resume production.

It is reported that the government made ten times the profit from the sale of Jawan rum. 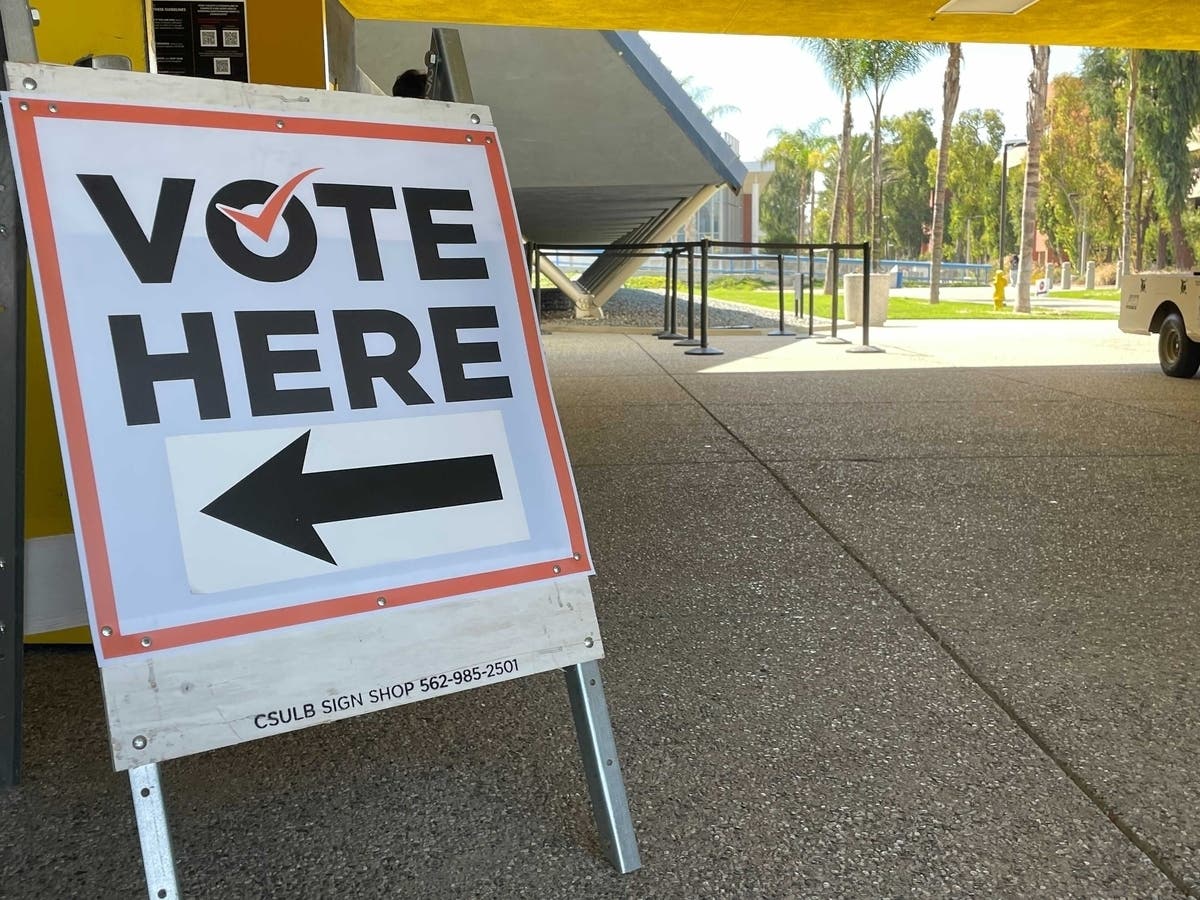 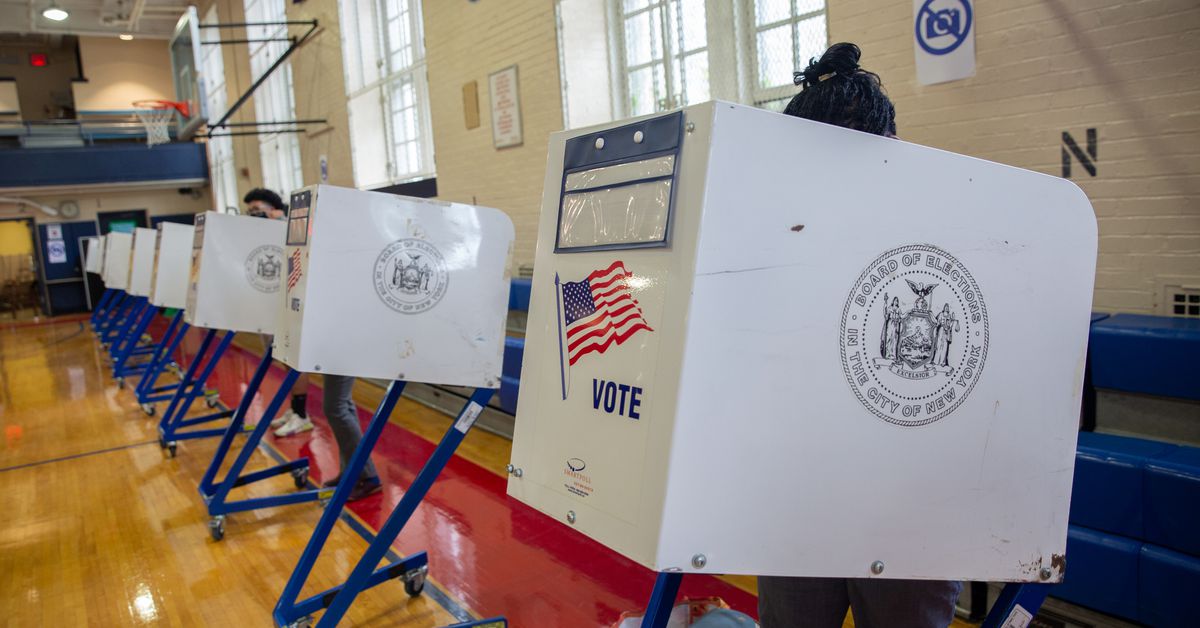