“This legislation will bring more clean energy jobs to Georgia while creating tens of thousands of clean energy jobs across the country,” Ossoff said at a press conference on Tuesday. “This will help make America independent from energy and allow American manufacturers to compete with Chinese solar manufacturers, and it will accelerate our transition to clean and renewable sources of energy.”

Ossoff said he campaigned for the Senate last year on pledge to make Georgia a national leader in solar power manufacturing. The state is already home to Q Cells USA in Dalton, the largest solar panel maker in the Western Hemisphere.

The proposed tax credit aims to boost solar panel production at every stage of a supply chain currently dominated by Chinese manufacturers.

“We don’t want to depend on Chinese monopolies to produce this technology,” Ossoff said.

Ossoff said he was working with Senate Finance Committee Chairman Ron Wyden, D-Ore., To include the tax credit as part of broader infrastructure legislation.

The bill could play a major role in the United States’ transition to a clean energy future, he said.

“We need to wean ourselves off fossil fuels,” he said. “American businesses and American workers should be producing the technology that will allow us to generate clean, renewable energy on a large scale. “

The co-sponsors of the bill are Democrats Raphael Warnock of Georgia, Michael Bennet of Colorado and Debbie Stabenow of Michigan. 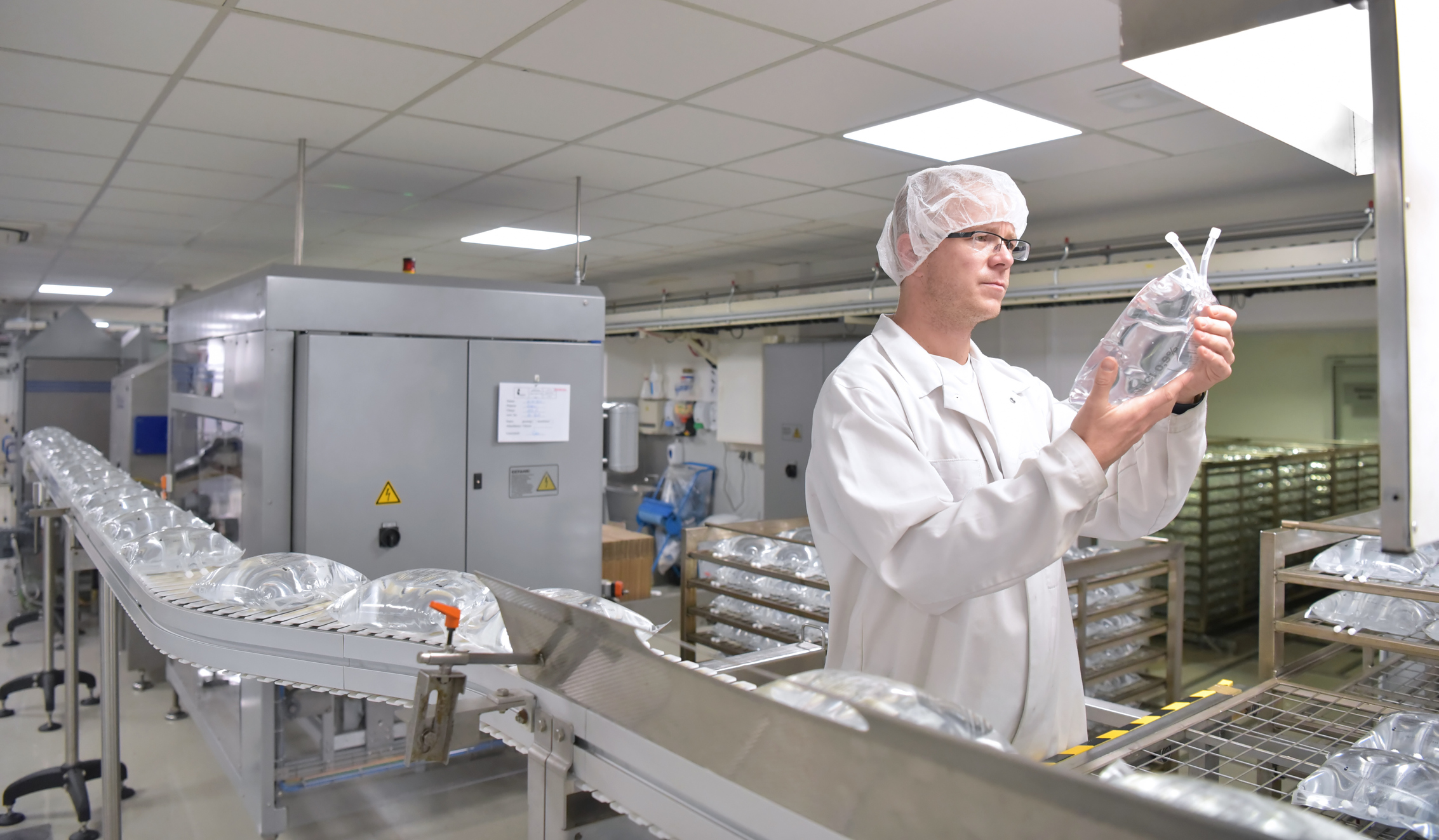