Lalit Khaitan and his family, owners of Radico Khaitan, maker of Indian Made Foreign Liquor (IMFL), have their assets in offshore trusts, according to Pandora Papers.

The Timberlane Group Foundation was established in Panama on October 3, 2012 and Beecool Global Holdings Limited was incorporated in BVI on April 26, 2012.

On September 3, 2012, Lalit Khaitan signed a “reputable affidavit” to Trident Trust. These shares were later transferred to Lalit and Abhishek, according to the data. In fact, the respective share transfer forms dated October 30, 2013 indicate that Trident Trust (BVI), as a director of The Timberlane Trust, transferred 25,000 shares of Beecool Global Holdings Limited to Lalit Khaitan and 25,000 shares to Abhishek Khaitan “for valuable consideration received. ”.

An agent statement dated October 5, 2012 indicates that Ultimate SA, a company incorporated under the laws of the Island of Nevis, acted as the founding trustee of the Timberlane Group Foundation. This declaration was signed by a certain Martha Salazar, Panamanian citizen and director of Ultimate SA

A 2012 letter from the Timberlane Foundation to Trident Trust regarding Timberlane Trust mentions the role of the law firm OP Khaitan & Co. as it writes and advises that “until further notice, future correspondence regarding the Trust should be forwarded” to the email of Gautam Khaitan, owner of the law firm.

Documents on Radico Khaitan show that Ashutosh Patra, senior partner of OP Khaitan & Co., was appointed independent director of the company on September 30, 2014, for a period of five years.

Lalit and Abhishek, according to records, had formed another trust earlier, but it was revoked after more than a year. In fact, A Deed of Revocation of the Pinnacle Trust, available in Alcogal data, indicates that in December 2006, Lalit Khaitan and Abhishek Khaitan “revoked” the regulation dated September 12, 2005 regarding Pinnacle Trust “in its entirety. “.

A “letter of greetings” linked to Timberlane Trust notes Lalit and Abhishek as “primary beneficiaries” and also contains a detailed explanation of who, among others – Abhishek’s wife, Deepshikha Khaitan, their son Shivraj Khaitan, their daughter Devika Khaitan , Smitha Mandelia and Shailja Saraf – will get what after them. He also notes that “in the event that none of the beneficiaries mentioned” and “none of them have children and / or legal heirs”, the fund will be “100% distributed to a research institute on cancer in India at the sole discretion of the Trustees of the Trust.

Email exchanges between Trident Trust officials show that they may also have later transferred their assets from the Timberlane Trust.

On March 17, 2015, Warren R Luyt, Managing Director of Trident Trust, BVI, wrote to colleague Donnette Matthew regarding three trusts, including Timberlane Trust: “Please check the extensive correspondence on these trusts. The bank has closed, the customers are gone, the bankers don’t want to help. Please do everything in your power to close the trusts and write off the fees. “

The Indian Express sought comments from Lalit Khaitan and Abhishek Khaitan on their interests in offshore entities and whether they had reported them to the tax authorities. In response, Dinesh Kumar Gupta, Legal Vice President of Radico Khaitan, said: “Neither Radico Khaitan Ltd nor the Khaitan family have or had illegitimate bank accounts or trusts in the world. We have followed all applicable laws and regulations of the country. 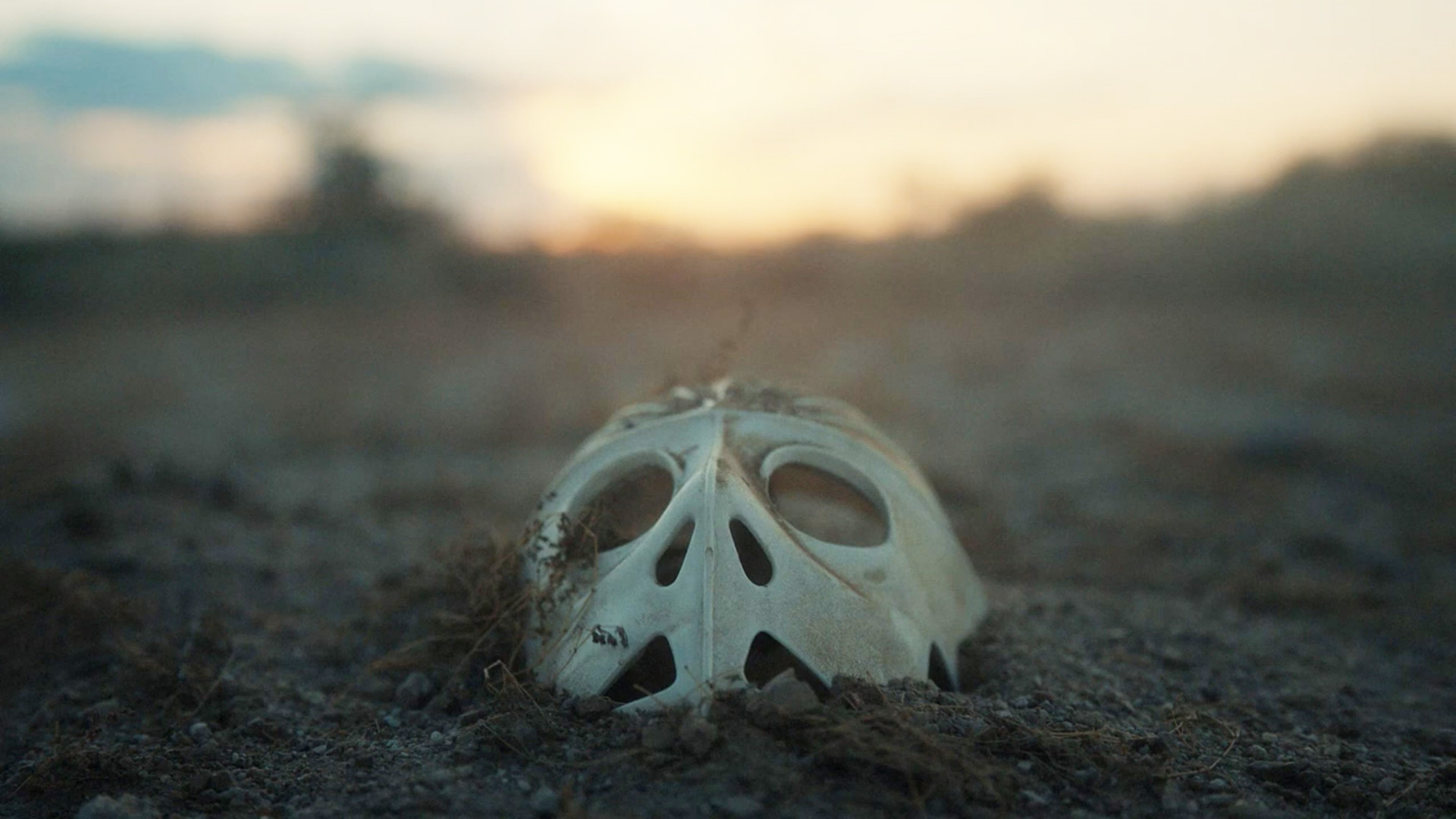