Life-size photos of famous Nepalese models like Sabita Karki and Aastha Pokharel greet visitors at a photo exhibition in Gautam Dhimal, fashion photographer. The exhibition, held at Location Nepal’s office, Mandikatar, features photos from the fashion shoot Dhimal did in Mustang in 2019.

“This may be one of the first exhibitions of a Nepalese fashion photographer,” says Dhimal, CEO of Location Nepal, a company that provides production management services to international film production houses shooting in the country. Nepal.

In this interview with Post’s Ankit Khadgui, Dhimal, who has been involved in the fashion photography scene in Nepal since 2012, talks about his career, his new book and the potential of Nepal as a destination for photography and film. Extracts.

How did your career as a photographer and filmmaker begin?

My father worked as a production manager for films and often managed productions of major national and international films. Some of the projects he worked for were Nepalese classics like ‘Maitighar’ (the first commercially produced film in Nepal) and Bollywood blockbusters like ‘Khuda Gawah’, ‘Johnny Mera Naam’, ‘Mahaan’ and ‘Aadi Toofan’. . So growing up, I spent a lot of my childhood on film sets. This early exposure to cinema made me fall in love with this art form.

My love for photography started much later. It all started when I got my first camera, a Minolta XG-7, an SLR film camera. I started out learning photography on my own, and made a lot of mistakes in the process. Later, DB Thapa of Photo Concern, a renowned photo studio, also provided advice. But at that time, I was more involved in film production.

It wasn’t until 2012 that I started my career as a professional photographer. That year, Vishal Kapoor, a fashion designer, approached me and asked if I would be interested in doing a fashion shoot of his designs. Initially, I wasn’t interested in accepting the offer, but I ended up accepting the project because of Kapoor’s insistence. Since then, I have been working as a professional photographer and simultaneously running my business, Location Nepal.

Besides being a fashion photographer, I even worked as a backstage photographer (BTS) for many international projects.

Let’s talk about your exhibition and the book? How did you come up with the idea for them?

I have been traveling to Mustang since I was four years old. I don’t know why, but the beauty and charm of the Mustang has always had a hold on me.

Growing up, I always had this dream of capturing the majestic landscapes of Mustang through my lens. But knowing Mustang’s harsh weather conditions, I was well aware that doing a photoshoot there won’t be easy at all.

However, in 2019, when fashion designer Tej Maya Pun came up with the idea for a fashion shoot in Mustang and approached me about the project, I was thrilled. In November of the same year, we finished the project and came back with great photos.

So, to achieve this goal, I decided to document all the photos I took during our Mustang shoot and publish them in a book.

So, in summary, the book and the exhibition were the result of a vision I had of wanting to push the boundaries of fashion photography in Nepal.

Given Mustang’s remoteness and harsh climate, arranging a professional photo shoot there couldn’t have been easy.

Due to Mustang’s high altitude, unpredictable weather and cold weather, it was not easy to shoot there. Our production team had to be well prepared for all the challenges the region could throw at us. We had our own mobile toilets, a medical team to monitor the physical health of the team members, portable changing rooms, oxygen cylinders and access to hygienic and hot food for the crew. During filming, a model and a crew member suffered from altitude sickness, and we had to move them to lower altitudes.

We had a lot of fun throughout the filming despite all the challenges, and we made great memories.

You mentioned that your book should be read by budding fashion designers, fashion photographers, models, travelers, adventure seekers, travel and landscape photographers. How do you think your book will help them?

Likewise, this book can help photographers explore and find creative ways to use the scenic settings of Nepal in their work. In my book, I didn’t just capture Mustang’s breathtaking scenery. In addition to the landscape, each image has a character (model) and a particular story is depicted. I think this juxtaposition can inspire many photographers to merge different genres of photography and help them find new means of expression.

What prompted you to create Location Nepal? You have worked as an executive producer for many international film projects. Clarify what your role entails.

An executive producer is a person in charge of taking care of everything related to the production of the film. From managing vanity vans, mobile toilets, taking care of filming equipment, to setting up makeup rooms, the role of a line producer is to ensure that the work of the team is running smoothly.

As someone who has traveled the world, what do you think of Nepal’s reach as a photography and film destination?

As a country, Nepal is blessed with beautiful natural landscapes and the country has the potential to become a great photography and film destination. Nepal’s diverse topography also means that our country shares geographical similarities with a wide range of countries ranging from India, Afghanistan, Tibet to South Africa, and so Nepal can be an alternative to these destinations. for photography and filming. By providing a range of services to filmmakers and photographers, I believe the country can benefit immensely. With the right marketing, we can attract the attention of international filmmakers and photographers.

What advice or suggestions would you like to give to budding photographers?

Photographers have to take risks. They should be brave enough to put themselves in situations that challenge them. It is certainly not an easy job because failure often hits you.

Personally, I have experienced several failures during my career as a photographer. But I think with every failure you learn and explore new things. So, I would advise budding photographers to never stop trying. A photographer should never stop moving forward because that’s how you succeed in life.

Next Get an Instant Payday Loan in Under 60 Seconds 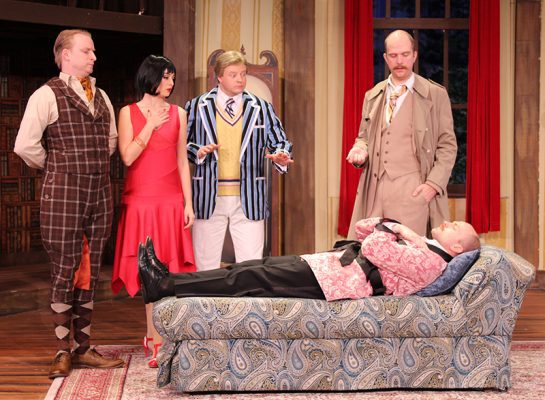 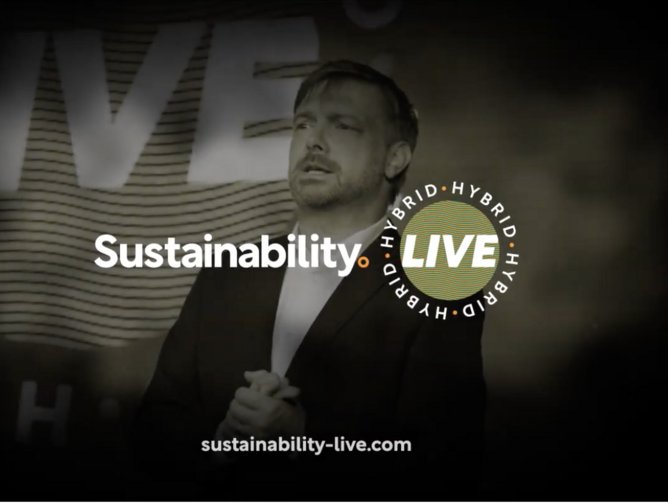