By Gemma Parry For Mailonline

Farmers will receive funds to restore natural habitats and rehabilitate Britain under new government programs, but industry figures fear this will lead to a ‘morally incomprehensible’ reduction in food production on the islands British.

Environment Secretary George Eustice will unveil plans for two environmental land management programs next week, which will pay farmers to create new habitats in a bid to reduce biodiversity decline.

Farmers and landowners from 500 to 5,000 hectares will be able to apply for funding to plant trees and restore peat and wetland areas as part of the new local nature recovery program.

Ministers believe that the reforms will play an important role in the government’s drive to increase biodiversity on Britain’s coasts, reduce the decline of British species by 2030 and restore up to 300,000 hectares of habitat for by 2040.

Mr Eustice will also present details of a landscape recovery program, aimed at supporting larger projects to rehabilitate the UK countryside, at the Oxford agriculture conference on Thursday.

But, some fear the plans are too focused on freeing land for rewilding instead of supporting UK food production.

National Farming Union Vice President Tom Bradshaw said: “We have always been cautious about the policy of public money for public goods, but it should not just focus on protecting the environment and must underpin truly sustainable food production.

“My biggest fear would be that if this policy results in reduced food production in the UK and we just import from countries with lower standards, we may end up living in a green oasis here, but we have just relocated our production and all the environmental impacts that go with it – it’s morally incomprehensible. ‘

The new programs follow on from the Sustainable Farming Incentive (SFI), which will pay farmers for using sustainable land management methods, such as planting and managing hedges to provide food and shelter for birds and to insects all year round.

It is currently being tested by a selection of nearly 1,000 farmers and is expected to be rolled out this year.

The plans are part of larger environmental land management (ELM) programs, which pay farmers for work that improves the environment.

“In the government’s recent net zero strategy, ELMs were identified as a key delivery mechanism. than populism, ”added Bradshaw.

“The programs need to properly reward farmers and really inspire our members to participate and need to be accessible across the country, from the highlands to the plains and to tenants as well as landowners.”

Mr Eustice previously said the plans had been put in place to “ensure a vibrant and profitable food and agricultural industry”.

A senior agricultural official told The Telegraph that the new program could also benefit wealthy landowners more, and said a lack of protection means foreign investors could buy farmland for their own profit.

“I think it is disappointing that the government continues to talk about saving land,” they said. “We believe it has to be about sharing land – food production and the environment work together.”

Speaking ahead of next week’s conference, Mr Eustice said: “Successful and profitable agricultural production is crucial for our food security.

“We face challenges on issues such as biodiversity loss and climate change, so we must use our freedom in relation to the EU’s common agricultural policy [CAP] establish a new system of rewards and incentives in agriculture.

“Our new policies will support the choices individual farmers make, with the freedom to choose what things work for them.”

MailOnline has contacted the Ministry of Environment, Food and Rural Affairs for comment. 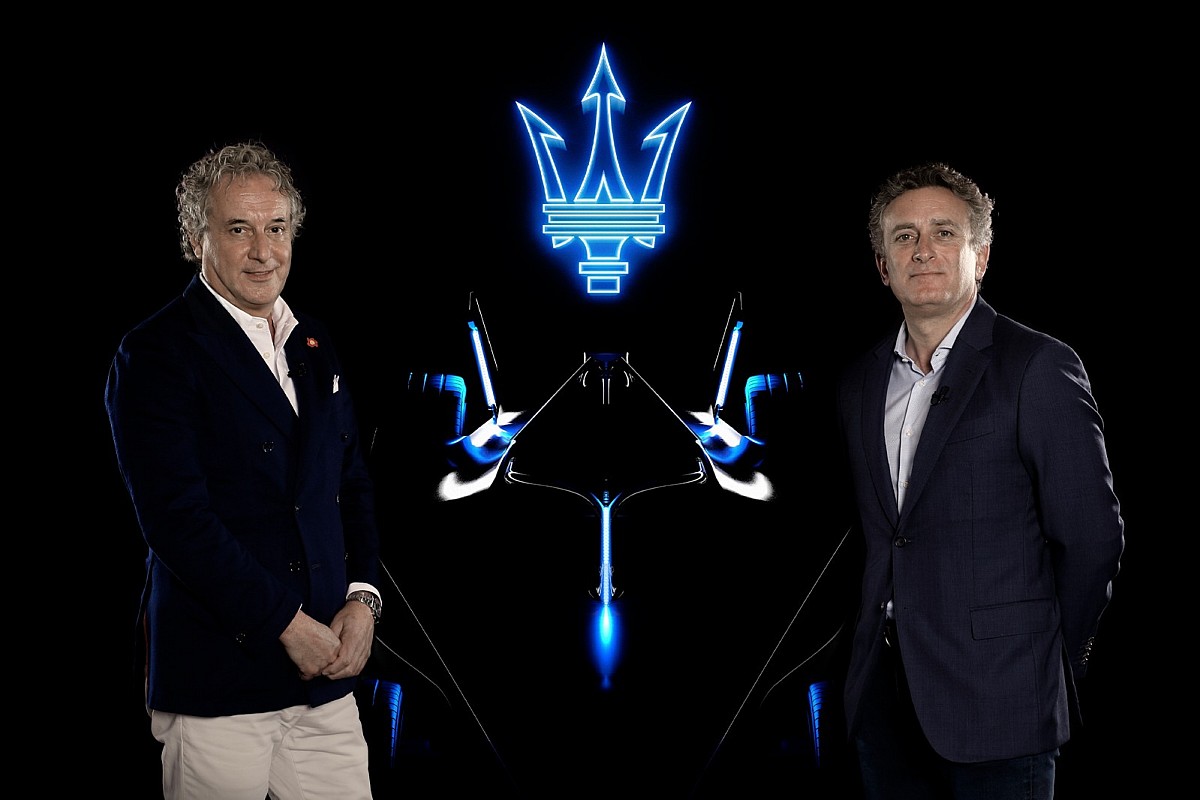 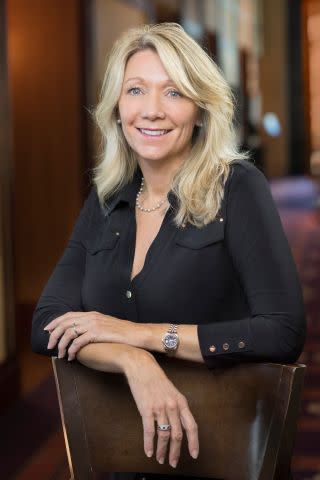