A PLAY on Lord Leverhulme’s involvement in palm oil plantations is performed at the Gladstone Theater in Port Sunlight.

Directed by local Wirral actor, Christopher Lee-Power, Finding Lever – Congo Sun, follows the story of a school trip to a museum that opens the door to the past to meet the present.

The performance examines how in 1911, after signing an agreement with the Belgian government, Lord Lever established palm oil plantations.

Christopher Lee-Power told the World“There is a lot of news about looking back at slave labor, particularly in the Congo and the involvement of Lord Lever.

“There is also a lot of misleading news. Finding Lever takes a subtle look at how we perceive history and racism.

Christopher’s charity, The Power Foundation for Young People, which provides access to the arts for young people in Wirral, was commissioned to write and perform the play which involves a multicultural cast.

Christopher added, “We brought in a local black writer called Kai Jolley to write the play, Finding Lever-Sunlight of Congo.

“With the help of our producer Rupert Hull, production manager Pauline Power, we have worked hard to find a brilliant multicultural cast and we will have a fantastic musical score.

“We are not here to lecture but to educate and inform through an evening of entertainment.

“I hope it sends audiences with both a smile on their face but also a different perspective on how we might look at the importance of the past and teach future generations how to live their lives without prejudice.”

The play premieres April 27 at 7:30 p.m. at the Gladstone Theater in Port Sunlight. 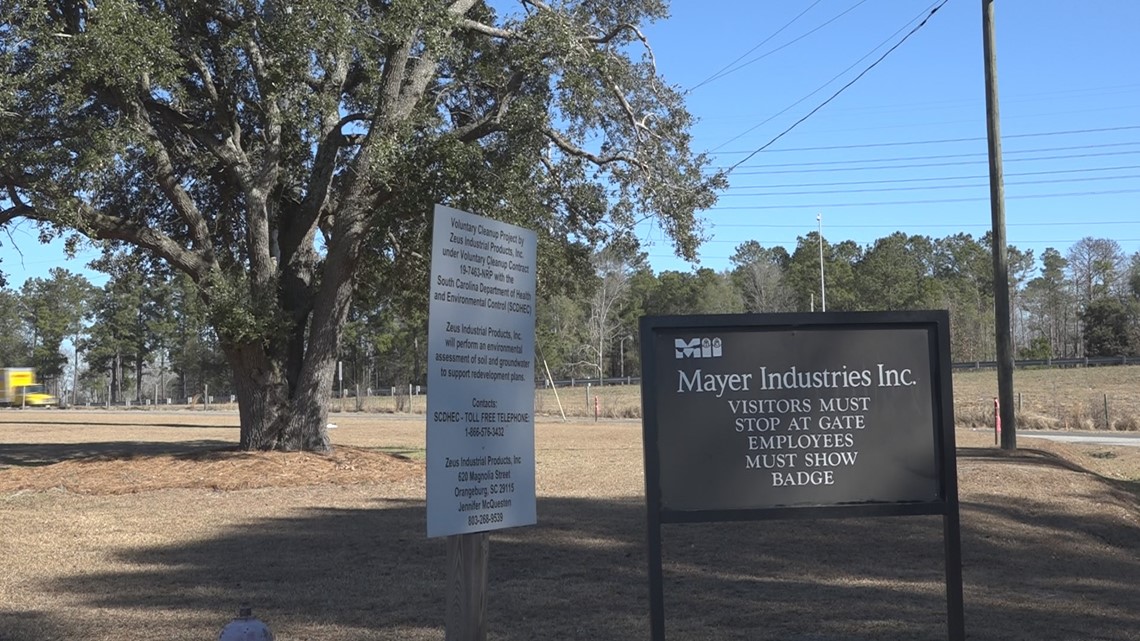 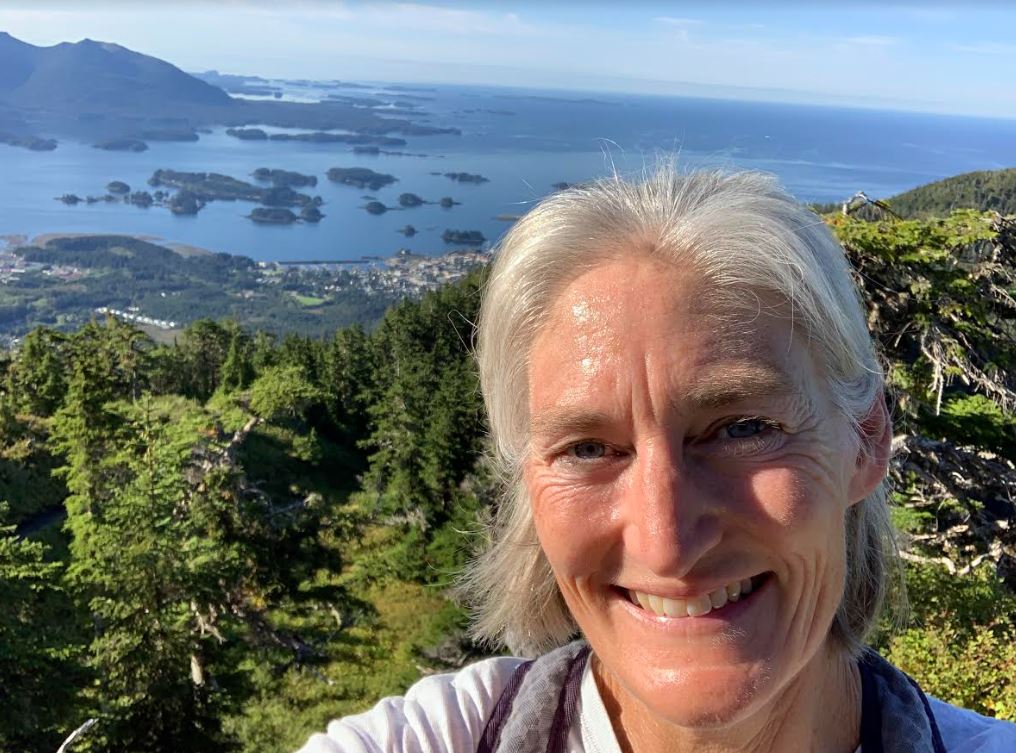 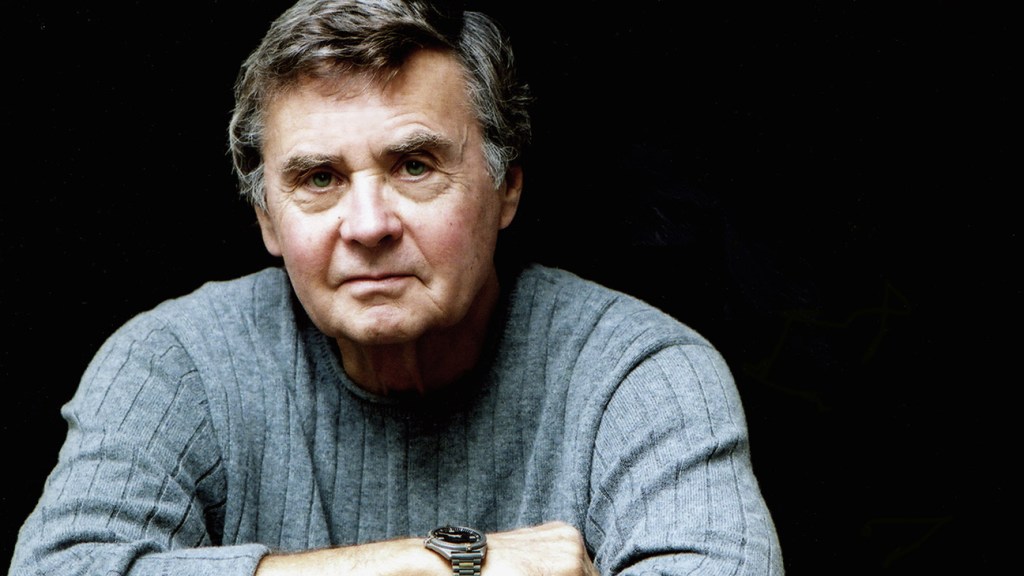 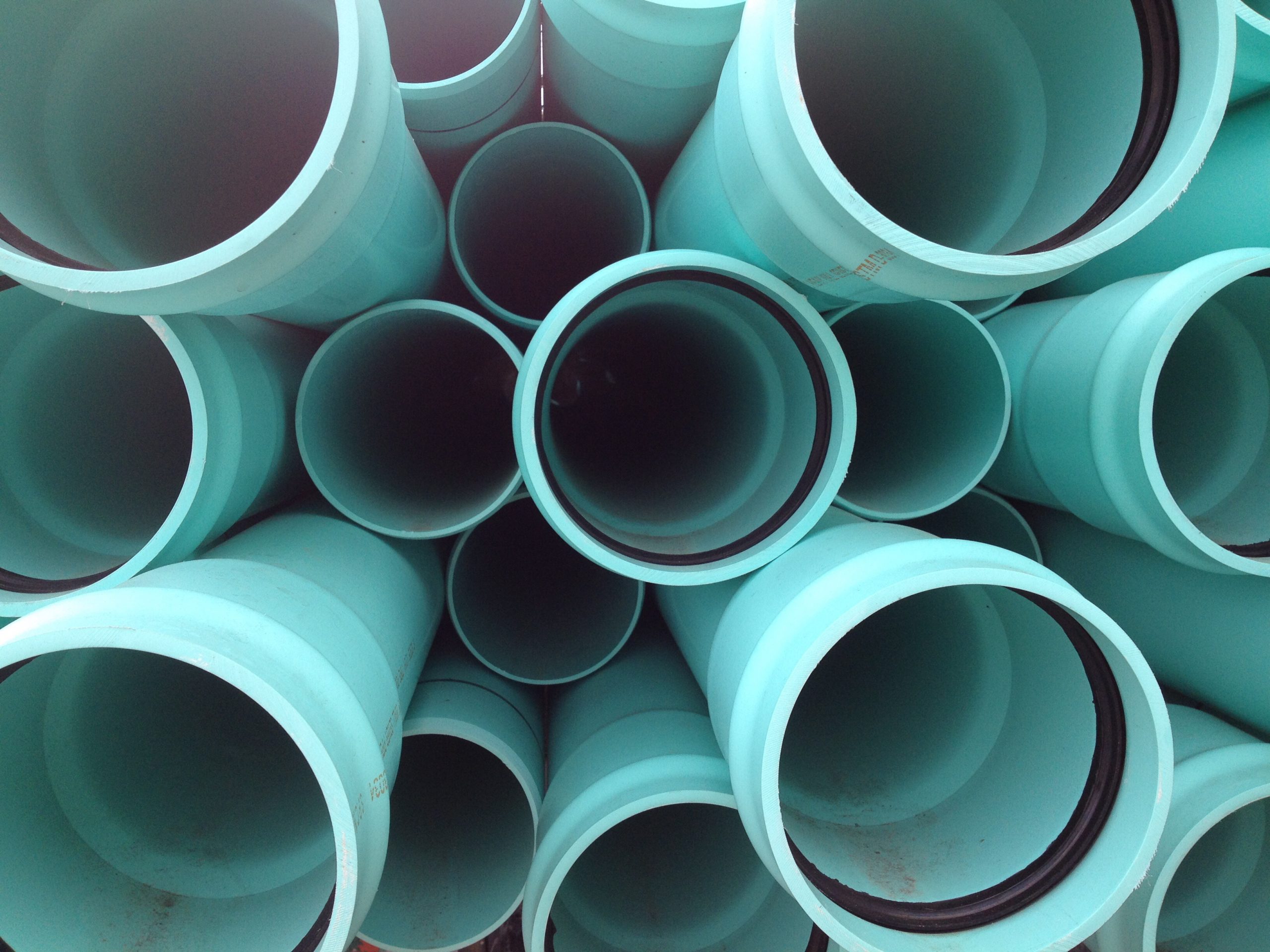