“MAINTAIN LEADERSHIP”:
The maker of audio and PC devices was one of seven companies that were approved last week to join government programs to boost investment

Primax Electronics Ltd (致伸 科技) plans to build new manufacturing facilities and state-of-the-art laboratories in Jhubei City (竹北) of Hsinchu County as it continues to develop audio, visual and interface solutions to maintain its leadership in the market, said the Ministry of Economic Affairs. On Friday, approving an investment request of NT $ 2.5 billion (US $ 89.7 million) by the maker of audio and PC devices.

The company would launch smart production lines at the new factories to produce diverse products in smaller volumes, including Advanced Driver Assistance System (ADAS) camera modules for electric vehicles, as well as solutions and modules. application for the Internet of Things, the ministry said in a statement.

Primax, which has production bases in Taiwan, Thailand and China, primarily manufactures audio, visual and interface products for consumer electronics and office tools, with the interface business serving as the driving force behind sale.

The company reported an increase in orders for ADAS camera modules from Tesla Inc after the US automaker increased its capacity.

Despite persistent component shortages, the company reported cumulative revenue of NT $ 44.96 billion in the first eight months of this year, up 8.47% from the same period. last year, according to company data.

Primax’s investment plan comes in response to customer needs and production risks amid the COVID-19 pandemic, he said.

On Friday, the ministry had approved applications from 1,009 companies, with investments totaling NT $ 1.35 trillion, since the launch of the incentive programs in early 2019.

Bureau general manager Chen Kai-ling (陳凱凌) said Garmin has been manufacturing in Taiwan for 32 years, producing 95% of its products locally.

The company’s NT $ 9 billion investment in the new factory is expected to generate an annual production value of more than NT $ 50 billion and create more employment opportunities in Tainan, the office said.

The plant is expected to provide around 1,000 jobs at its initial stage, with more than 7,500 jobs to be created in the long term, the office added.

Comments will be moderated. Keep comments relevant to the article. Comments containing abusive and obscene language, personal attacks of any kind or promotion will be removed and the user banned. The final decision will be at the discretion of the Taipei Times.

Next Made in Carson City: Manufacturing companies offer well-paying jobs in the capital | News from Carson City, Nevada 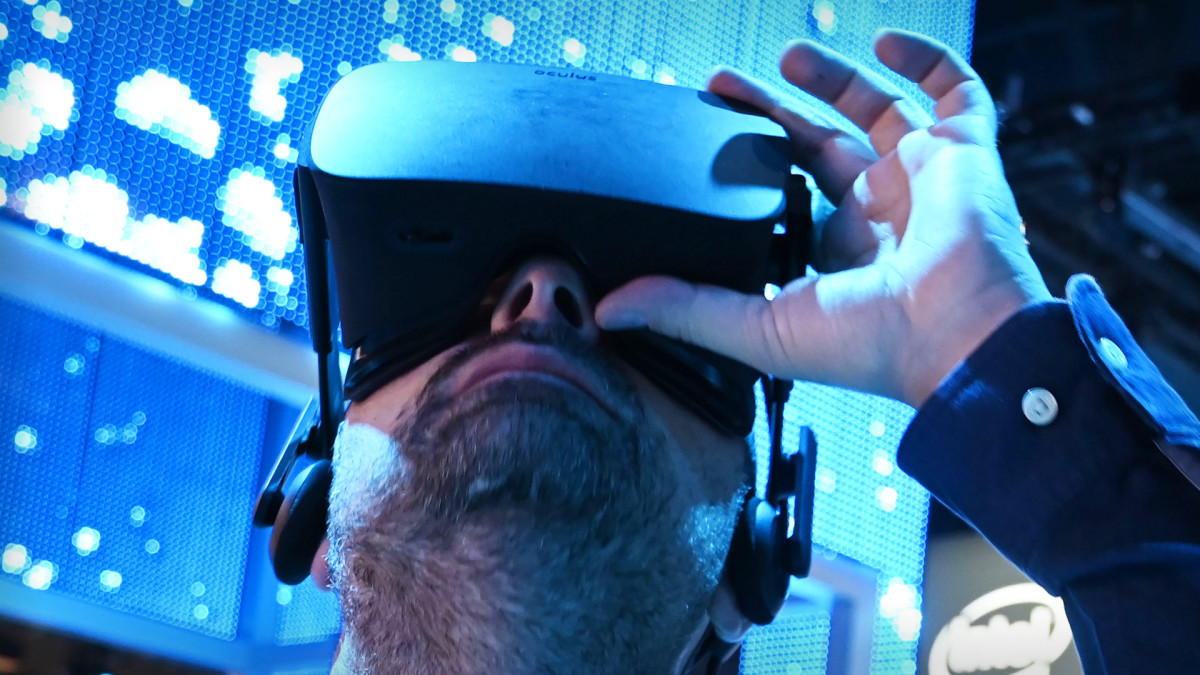 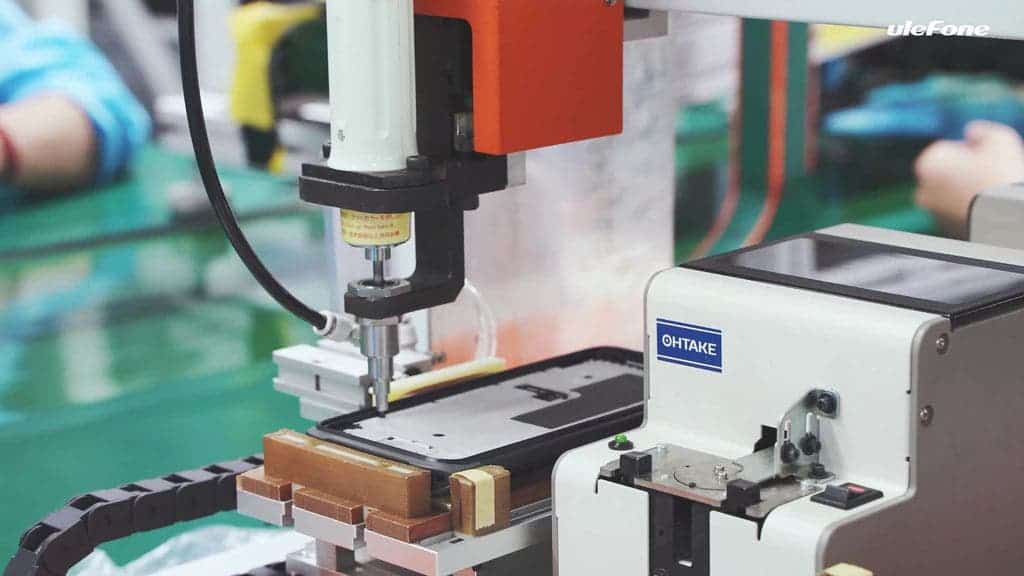 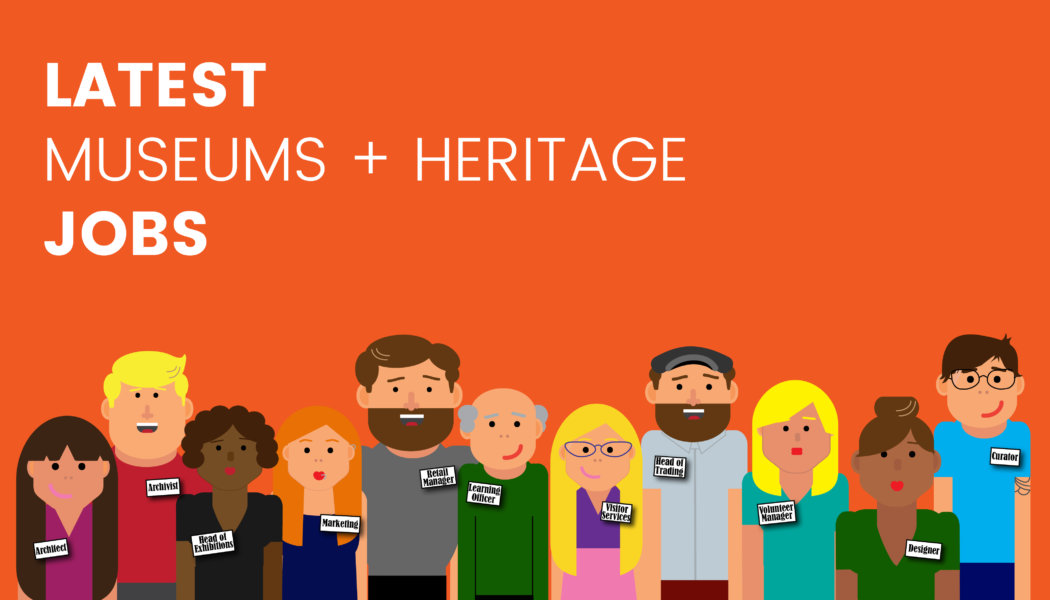