Pakistan’s Tehreek-e-Insaf has tabled a motion of no confidence in the Deputy Speaker of the Punjab Assembly, Dost Mazari.

The development comes just after Deputy Speaker of the Punjab Assembly, Sardar Dost Muhammad Mazari, on Wednesday rejected the idea that the critical session of the Assembly had been postponed to April 16 and reiterated that it would be held at 7:30 p.m. today.

Speaking to reporters at the Punjab Assembly today, he said he would respect the constitution and that there were powers in the country trying to derail the constitution.

Moreover, while speaking to a local media, the Vice President said that the assembly session will be held today. He also alleged that some PA staff were playing a “bad role” in calling the session.

“The session was scheduled for today in light of Supreme Court guidelines,” he said. Mazari added that the instructions were given to Pakistan Muslim League-Quaid leader Chaudhry Parvez Elahi, the PA’s incumbent chairman.

According to an order issued by Deputy Speaker of the Punjab Assembly, Sardar Dost Muhammad Mazari, late Tuesday night, he suspended his earlier directives to hold the session after 10 days.

“In lieu of my earlier order on this behalf, and in exercise of the powers vested in me under Section 25(b), read together with Section 15, of the Bylaws of the Punjab Provincial Assembly 1997, I… hereby direct that instead of the previously announced date of Saturday, April 16, 2022 at 11:30 a.m., the next sitting of the 40th Session of the Punjab Assembly shall henceforth be held on Wednesday (Today)… at 7:30 p.m. at Assembly Hall, Lahore for the election of Chief Minister of Punjab under Article 130 of the Constitution of the Islamic Republic of Pakistan,” the new order reads.

On Sunday, the Punjab Assembly session adjourned just after six minutes as the chamber failed to elect the chief minister due to the rowdiness created by members of the Provincial Assembly (MPA).

The press gallery was locked for journalists but videos provided by MPA showed that around 200 MPs sat on the opposition benches and that the government did not have the required number.

President Parvez Elahi had made it clear that the vote would now be held on the same day, but after a notification issued by the Vice President earlier today said the process had been delayed for 10 days, the new notification l ‘replaced.

Earlier, insiders said the government was deliberately delaying the session as it did not have the required number to elect the Chief Minister (CM) of its choice. In the chamber of 371, the votes of 186 AMP are needed to elect the CM. A meeting was held between Prime Minister Imran Khan and Parvez Elahi on Tuesday at Governor House during the Prime Minister’s visit to Lahore.

Moonis Elahi was also present at the meeting. The Prime Minister was informed that the PTI candidate, Parvez Elahi, could not win in this situation, because a large number of dissidents had crossed the prosecution. Shortly after the meeting ended, the session delay notification was issued by the Vice President, which was later canceled late Tuesday evening.

Sources said Elahi had planned to suspend the memberships of about two dozen opposition MPs before voting to elect the CM, believing this would help him secure a majority in the House.

Similar apprehensions have also been expressed by opposition leader Hamza Shahbaz, who will face Elahi. Shortly after the notice to delay the session was issued, Hamza criticized Imran Khan and Elahi. Addressing a hastily called press conference at the PML-N Model Town secretariat, he said: “Imran Khan is attacking the constitution of Pakistan by becoming a suicide bomber. Efforts are being made to transform Pakistan into a banana republic. 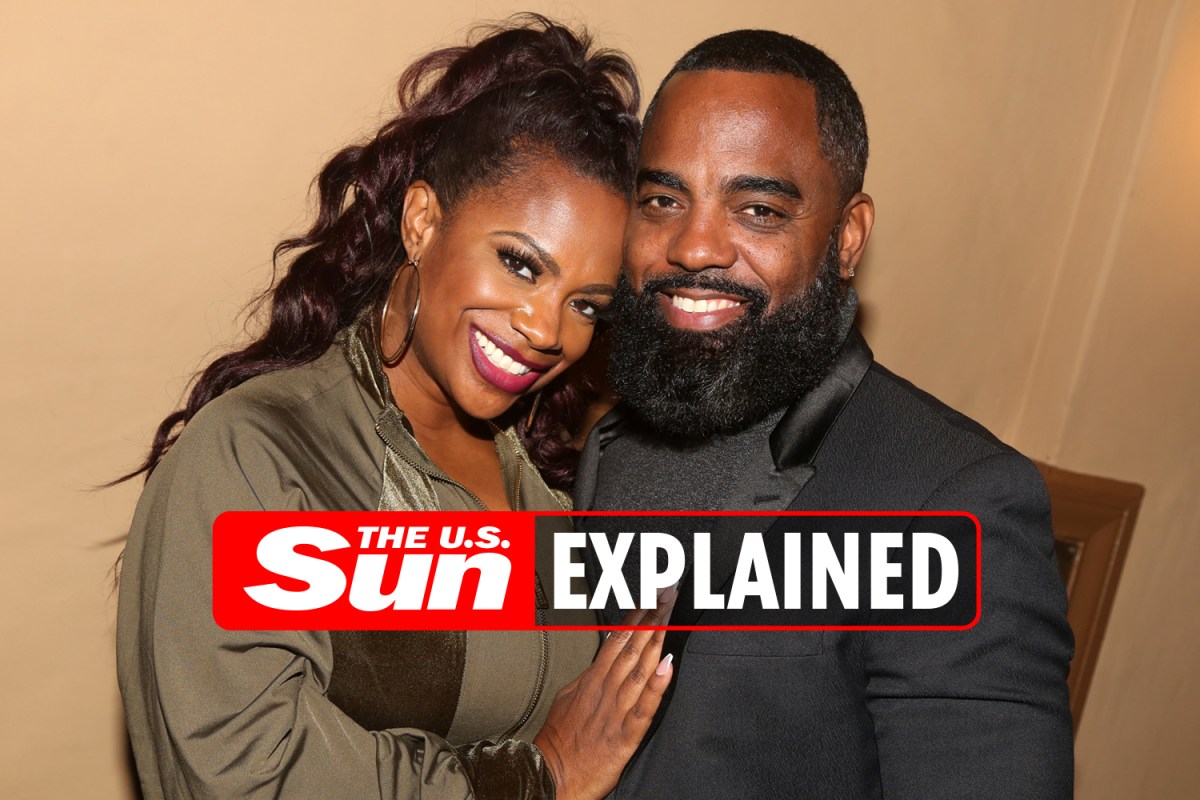