Former Senate Speaker Dr Abubakar Bukola Saraki made a passionate appeal to members of the National Assembly who are reconciling the different versions of the electoral law (amendment) passed by both chambers to save the country the crisis and the problems that will result from the proposal to make direct primaries compulsory for parties in the search for candidates for elections.

Saraki spoke in a statement signed by Yusuph Olaniyonu, head of his media office, and made available on Sunday.

He noted that the decision to include a provision in the proposed electoral law, which requires parties to pass direct primaries, will only create a new problem while trying to solve another.

He added that many political parties lack the infrastructure to successfully conduct direct primaries at all levels, while the attempt will lead to hundreds of disputes that could jeopardize the general election.

He said: “I feel compelled to once again appeal to distinguished senators and honorable members of the House of Representatives on the proposed electoral law because I realize that while the attention of the general public has been on the way to get the electronic transmission of results in the bill, another potential problem that can obstruct our electoral process is included in the electoral law is this provision on direct primaries.

“The two options on the table are to make the direct primaries mandatory for all parties or to leave it up to the parties to decide. We should take the latter option. Let each party decide how it wants to source its candidates. The experience we have in the past shows that the direct primary will lead to a crisis if it is imposed on the parties. We have seen how people sent from national headquarters to conduct primary elections stayed in hotel rooms and brought up figures that were announced following direct primary elections.

“Even if the big parties have the funds and the means to organize direct primaries all over the country, what about the small parties? Can the major parties also provide the premises and electoral officials who will be present in all polling stations in the country, either simultaneously or during staggered primaries? Do most parties have valid and verified membership registers and other logistical resources necessary for the smooth running of direct primaries? The option of direct primaries will also put pressure on the Independent National Electoral Commission (INEC), whose officials must monitor all primaries.

“The direct primaries provision might work for us in the future, but not now that we are not prepared for it, as the primaries could take place next June. It’s just nine months away. The time for adequate and necessary preparations for direct primaries is not even there. There will be so much litigation arising from the process. Do we have time to organize primaries without crisis and not to create traps for legislative elections?

“In my experience, this issue of direct primaries was raised in the Eighth National Assembly when we passed the Election Law (Amendment) Bill. It has always presented itself as a spin-off from the internal dynamics of certain parties where lawmakers feel cheated in congresses where state governors grasped the structure because they felt the process was neither transparent nor free and fair. Lawmakers can now see the process of passing the electoral law as a means of settling scores. However, in the process that we have now, it is the country that will lose. It is our electoral process that will be undermined.

“My appeal is addressed to all the members of the National Assembly. Please do not allow ourselves to take a stand on critical issues based on partisan and personal considerations. Let us put Nigeria first and act in the best interest of our country. During our time in the National Assembly, whenever we were faced with issues like this, we simply appealed and convinced the deputies to put the nation above all other considerations. I believe the same call should go to current federal lawmakers.

“At this point, we also call on the leaders of the different parties to step in and bring all their stakeholders together to solve the problems. Most of the responsibility for getting lawmakers to do the right thing lies with the ruling party, the CPA. He has the numbers to pass any bill the leadership wants in the National Assembly. The party should urge its members to avoid including provisions in the proposed electoral law that could later become a major obstacle to the smooth running of our elections and to the credibility of the electoral process. 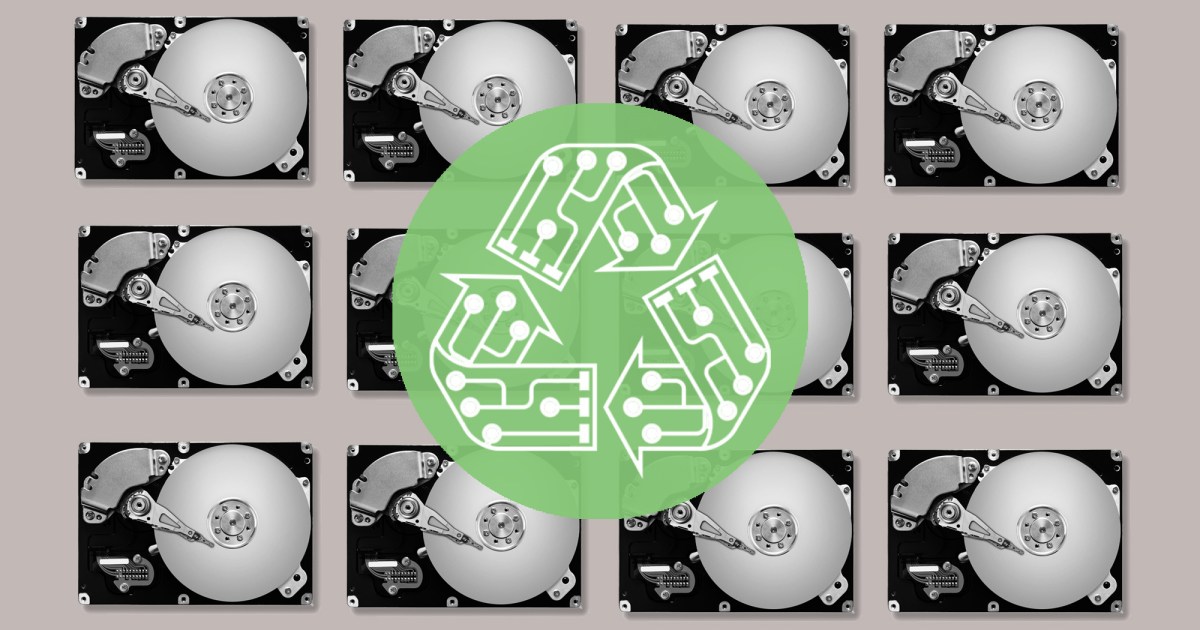