Southeast Rep. Jonathan Kreiss Tomkins announced in March that he would not seek re-election after serving a decade in the State House. So far, two candidates have filed for the seat, representing Sitka, Petersburg and Yakutat.

KCAW’s Katherine Rose spoke with Rebecca Himschoot, a local educator and Sitka Assemblyman, to find out why she is seeking a higher position. Listen now:

When I call Rebecca Himschoot, she takes a 20 minute break from work. She is an education specialist at Keet Gooshi Heen Elementary School in Sitka. She taught primary school for 18 years, but has a total of 30 years of study under her belt.

“Over the years, I’ve followed what’s been happening in Juneau and kept my head down and did my best for the 20 kids in my class,” Himshoot says. “And now, as a specialist, I have 35 children on my caseload, and I’ve always been focused on making things work for them as best I can.”

“Over the years, I’ve noticed there’s so much more we could do and need to do,” she continues.

Himschoot has a predilection for public service. She was a page in her home state of the Iowa House of Representatives and saw her father bid for a seat. Then, when she arrived in Sitka more than thirty years ago, she met Ben Grussendorf, an educator and one of the oldest members of the Alaska House.

Her teaching has been recognized by the National Science Foundation with an Einstein Fellowship and in 2012 she received the Presidential Award for Excellence in Mathematics and Science Teaching.

Himshoot was appointed to the state Board of Education in 2016. And in October 2020, she was elected to the Sitka Assembly.

During her tenure, she supported Sitka schools funding up to the cap, or the maximum allowed by state law, and the community’s temporary mask mandate, which expired in March of this year. . In 2021, she co-sponsored two new tax proposals: a marijuana tax to fund school operations and a fuel excise tax to fund repairs to aging roads and port infrastructure. Neither passed the assembly table until the polls for voters to weigh in.

“I was compelled to come to the assembly, I think, because I saw our community struggling and I thought we could do more. But what I really liked about the assembly is that it’s sort of a pragmatic problem-solver,” says Himschoot. “We’re collectively looking at how to make Sitka better, and we’re not really looking politically how to improve Sitka.

The assembly is a non-partisan body, but Himschoot says there is always a diversity of opinions on this, and even so they manage to work together. The independent candidate hopes to bring some of that energy to Juneau with her.

“I think there are just a few really big issues that we need to work on,” Himschoot says. “And I think if we can take the same model that our assembly uses, which is a productive and collaborative process, that will really help move things forward in Juneau. Our problems are too big to bicker. We have to get to work.

Himschoot has lots of ideas for how she can better serve Sitkans and voters as a state representative. Through her education objective, she wants to focus on improving the health and quality of life of families in the Southeast.

“What I know best is education. And so that’s something I talk about a lot, but we have to protect our little fishing boats,” Himschoot says. “I even see potential solutions at the state level for municipal solid waste. It’s a huge problem, but it’s not just our community. It’s a region-wide thing that we need to work on. Restoring reliable ferry service…there are a ton of things we need to do.

“Again, when I talk about education, I’m talking about community health,” Himschoot says. “Education is not just what happens in schools.”

Himschoot stands to represent what was once House District 35 – after some redistricting last year, the new House District 2 now includes more of the Outer Coast. It’s a huge area to cover, but Himschoot says she’s willing to visit every community, from the northernmost Yakutat, where she’s never been, to Petersburg, which she says she loves. She will be going to the Little Norway Festival for the first time this summer.

“There are a lot of visits to really interesting places coming up,” Himschoot says. “I feel like I really know the issues in Sitka at this point. The assembly was super informative. But I want to hear how other communities are doing in the area and find out what their issues are.

Himschoot will be taking a leave of absence from his job at Keet Gooshi Heen Elementary School in the fall. His plan is to visit every community in District 2 twice before the November elections.

Editor’s note: Another candidate has filed for the House District 2 seat – for the third time, Kenny Karl Skaflestad, a Republican from Hoonah, threw his hat in the ring. KCAW will be covering local and regional elections closely this summer and fall, with candidate interviews, in-depth issue questionnaires and candidate forums.

Next Eva Marie from Eva Under Fire 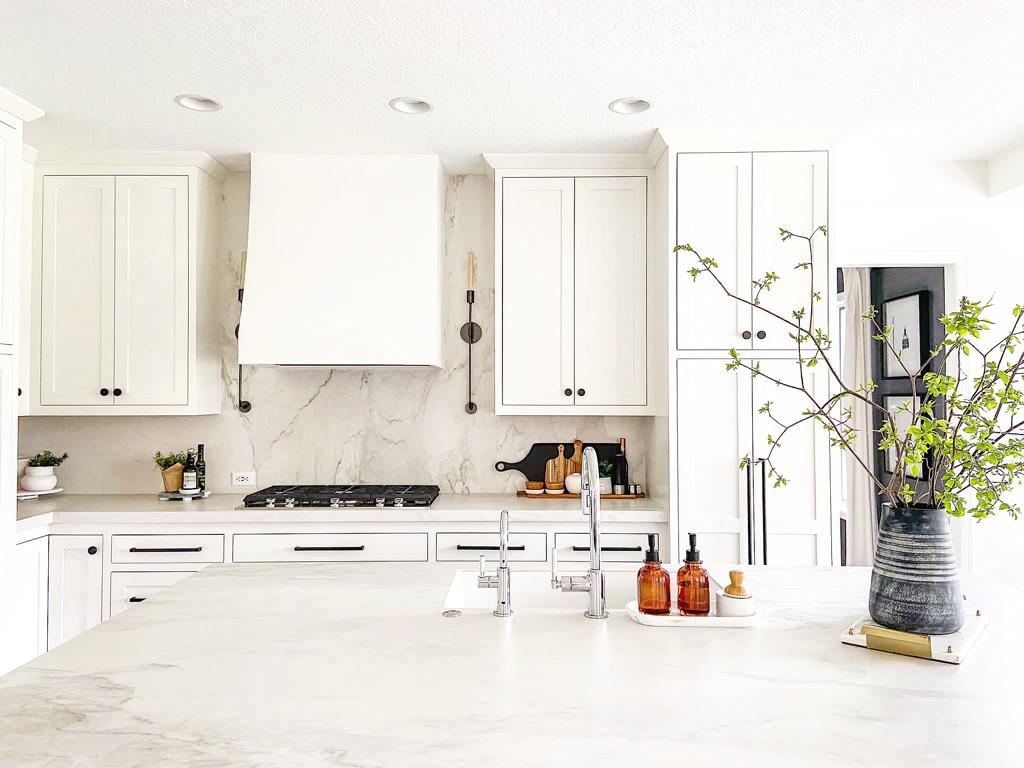