MADISON, Wisconsin – State lawmakers are once again debating a very controversial question: Should Colby be the official cheese of Wisconsin? Lawmakers who represent the hometown of cheese say yes.

The Assembly committee on local government met on Wednesday to debate Bill 311, which would declare Colby the state’s official cheese.

“We’re not saying Colby is the best cheese. We all have different tastes for cheese, ”Senator Kathy Bernier, who represents Colby, said at Wednesday’s hearing. “But what we’re saying is Colby cheese is the cheese that put Wisconsin on the map as the world’s greatest cheese maker.”

Named after its town of origin, Colby cheese is described on a state historic marker as a “mild, mild and moist cheese.” It was first created in 1885 by Joseph Steinwald, who developed the revolutionary new cheddar-making process of rinsing the curds in cold water after draining the whey during the cheese-making process. This cold water wash is what gives Colby its high moisture content and mild flavor.

“I just think it’s a wonderful Wisconsin tradition of rural history,” said Rep. Donna M. Rozar from Colby. “And I believe Colby cheese, because of its history, has a very deserved place in our Blue Book as a state cheese.”

This debate also has a long history. Lawmakers introduced a similar measure in the late 1990s. The measure was introduced again in 2019 and even went through public hearings before ultimately failing in the Assembly and Senate as a whole.

Before the Assembly and Senate vote on the measure, the bill still has to go through a Senate committee. If passed by the Legislature, it will go to Gov. Tony Evers’ office for his signature.

Previous i9 Sports arrives in Frederick County, new Domino's in Urbana and more 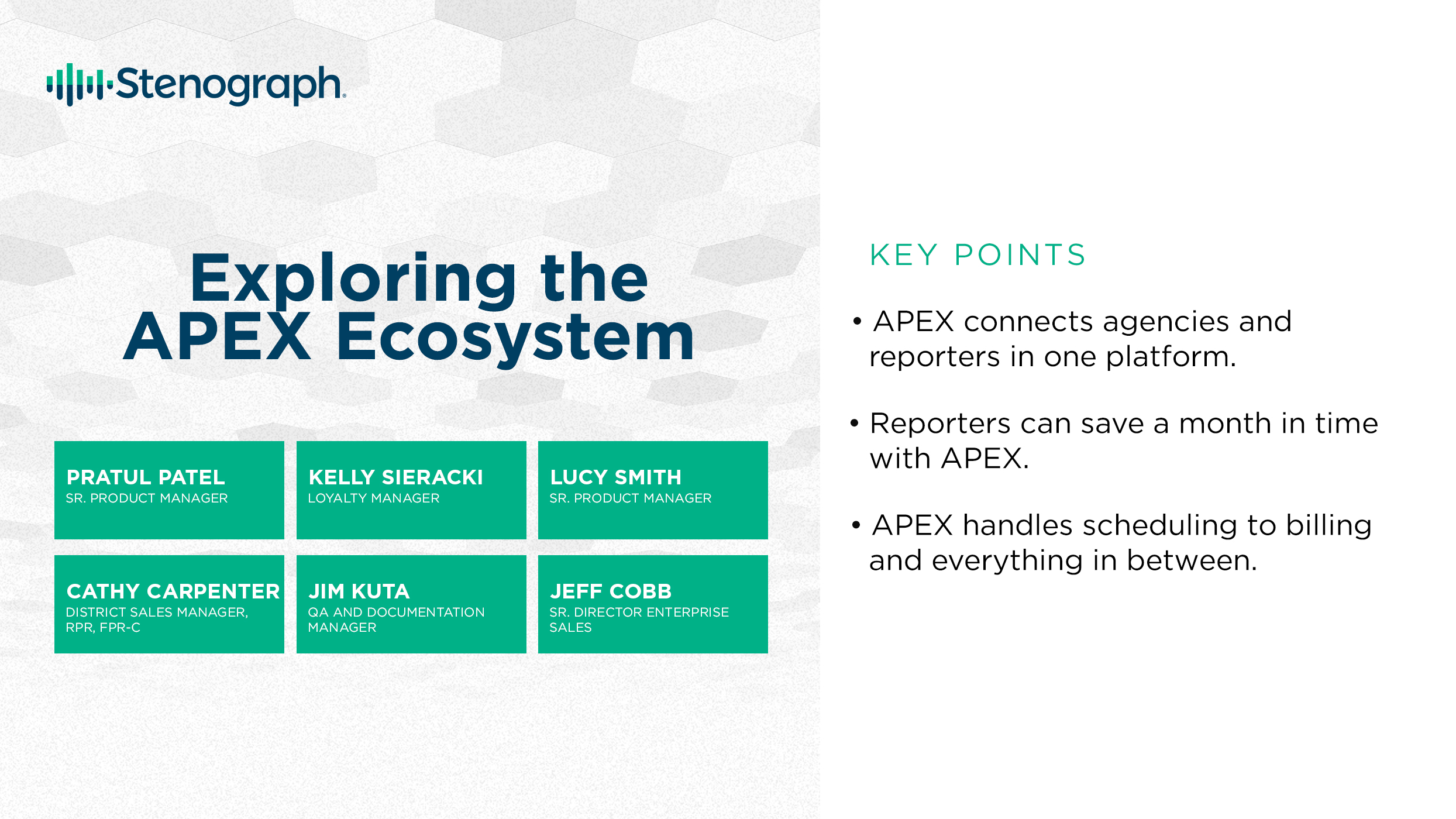